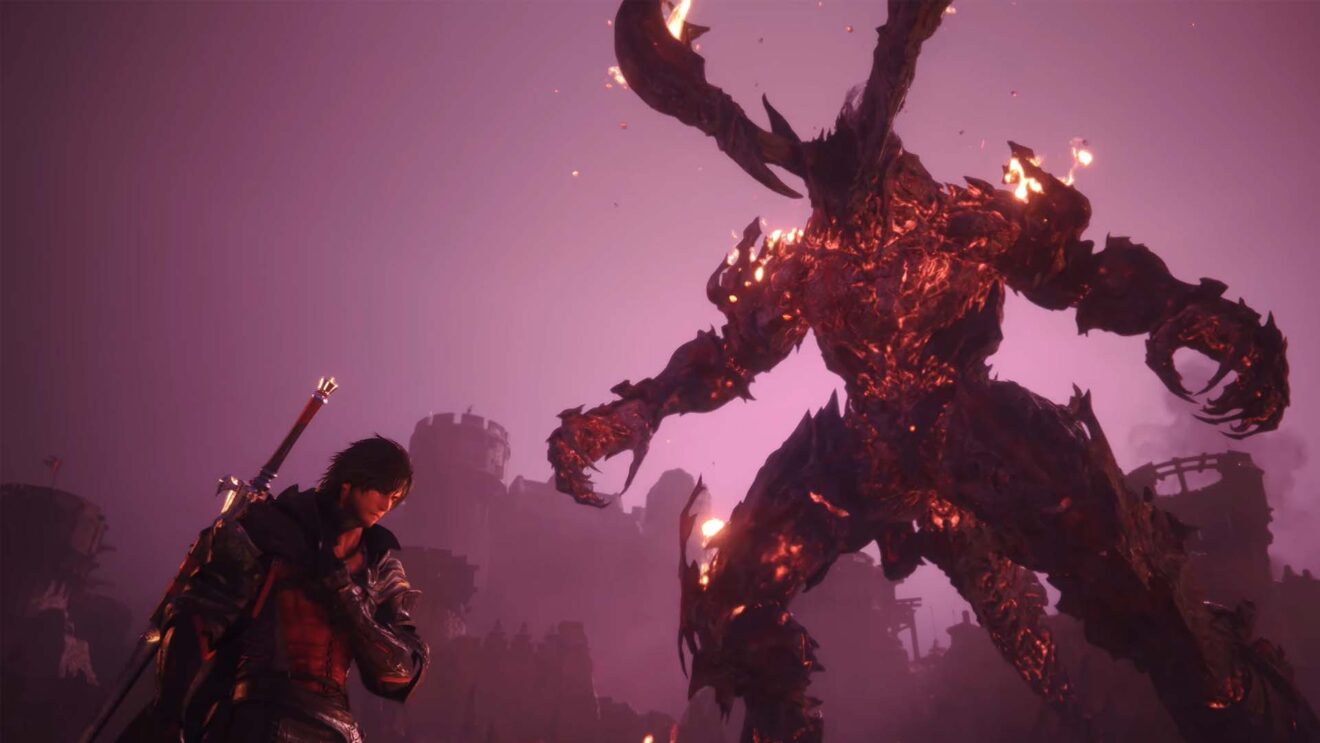 Final Fantasy XVI‘s latest trailer finally revealed a key piece of information about the game—specifically, when we’re going to actually get to play it.

Debuting at the 2022 Game Awards, the new “Revenge” trailer shows the danger of the Eikons and the massive power that the Dominants can wield. It also revealed that Final Fantasy XVI will launch on June 22nd, 2023 for PlayStation 5.

Back in April, producer Naoki Yoshida—who took to the Game Awards stage to reveal the “Revenge trailer”—told clothing retailer Uniqlo (of all companies) that the game was in its final stages of development and that it’s a “very fleshed out story.” Yoshida also said that he wanted to reveal the game when it was ready to play. I guess six months is close enough.