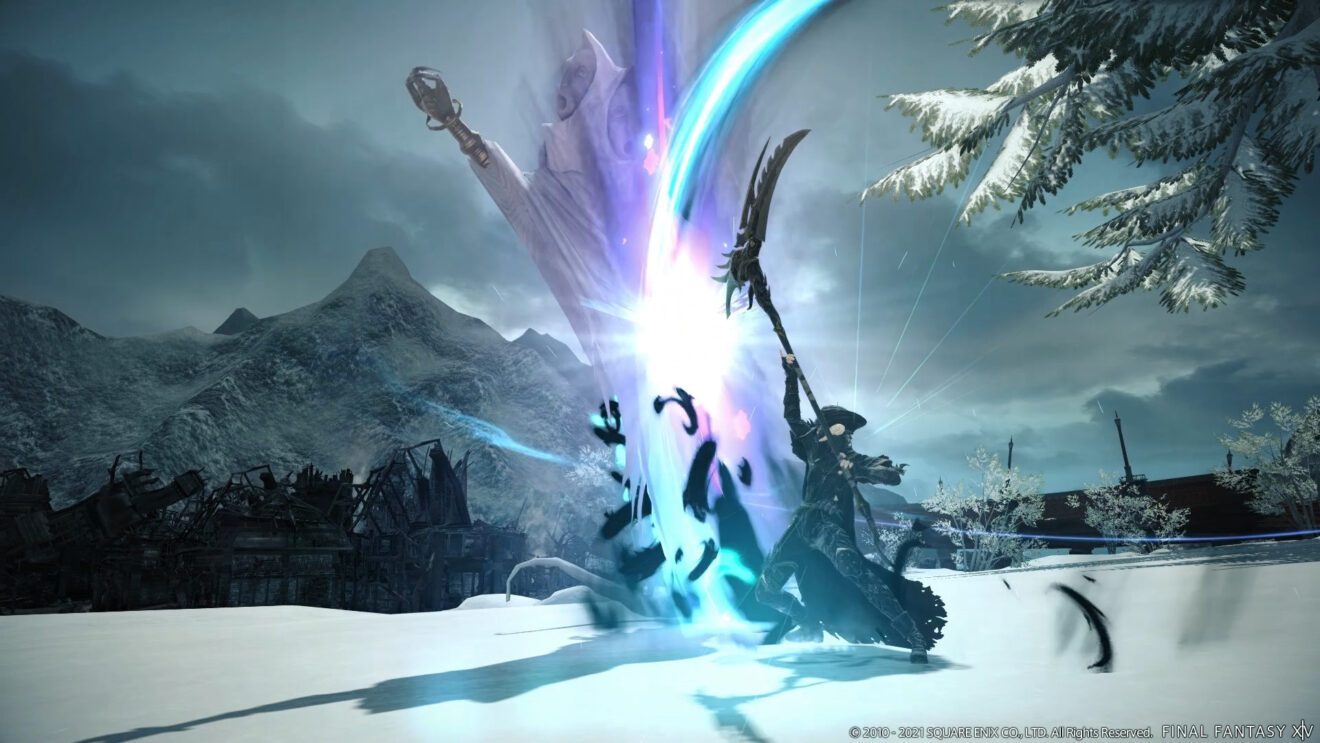 The company was forced to remove the free trial shortly after the launch of the Endwalker expansion to try and reduce the congestion issues the game was experiencing.

For those of you who are unfamiliar, the free trial grants full access to all of the content found in the A Realm Reborn base game as well as the first expansion Heavensward. Players can also level their characters to 60 with no restrictions on playtime.

In other news, Square Enix recently laid out its plans for the future of Final Fantasy XIV, which include a graphics update for the MMO. Players can expect higher-resolution textures for hair, skin, and gear, as well as better lighting and shadows.