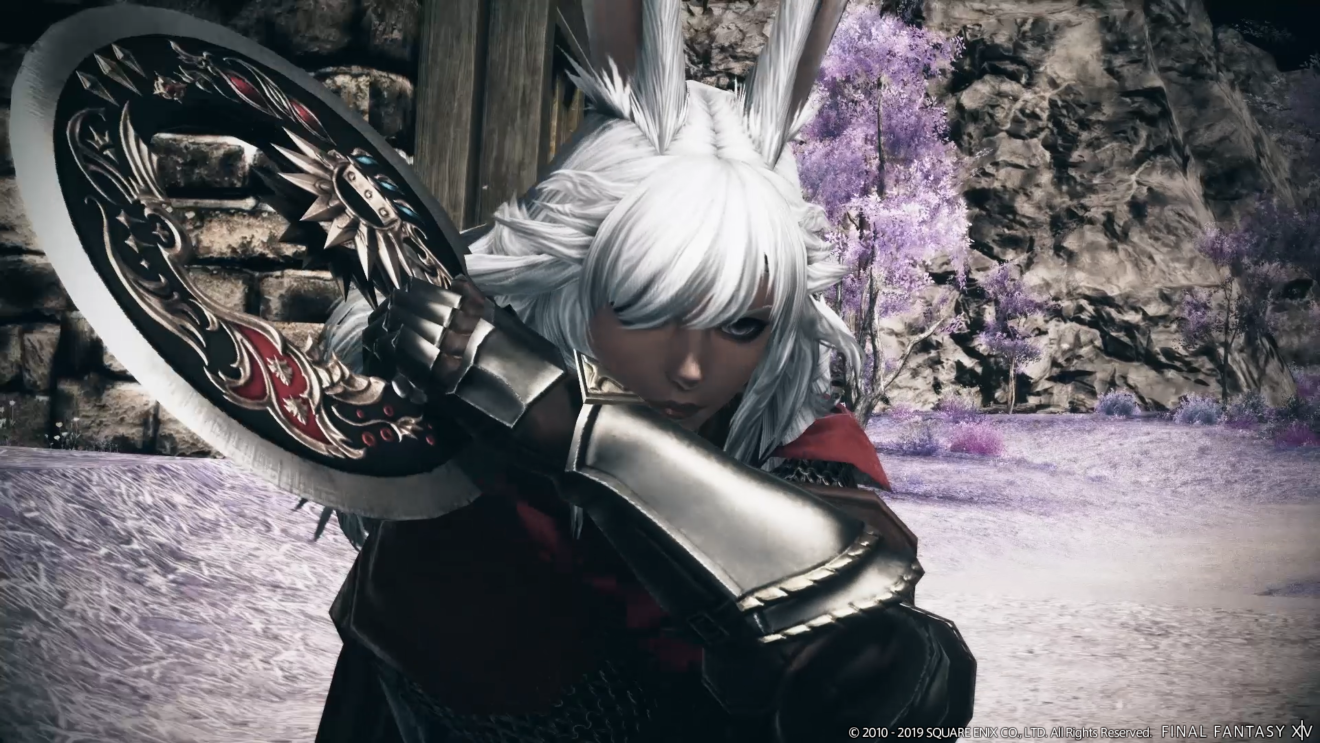 To unlock the Final Fantasy VIII-themed raid, players need to head on over to The Crystarium and speak to the Anxious Crystarium Guard. It should be noted that players will need to be level 80 and have completed the final main scenario quest of the expansion to take part in the raid.

In addition to adding the raid, this latest update makes a few balance changes, including an increase in Disembowel’s duration, MP cost reductions for Art of War and Gravity, and potency nerfs for Dancer’s Standard and Technical Finish in PvP. Square Enix notes that more extensive balance adjustments will be coming with update 5.05.

Other changes include new items to earn, new music and orchestrion rolls, and a fix for Viera’s seven and nine voice options. Read the full patch notes here.

Final Fantasy XIV and its Shadowbringers expansion are available now on PlayStation 4 and PC.