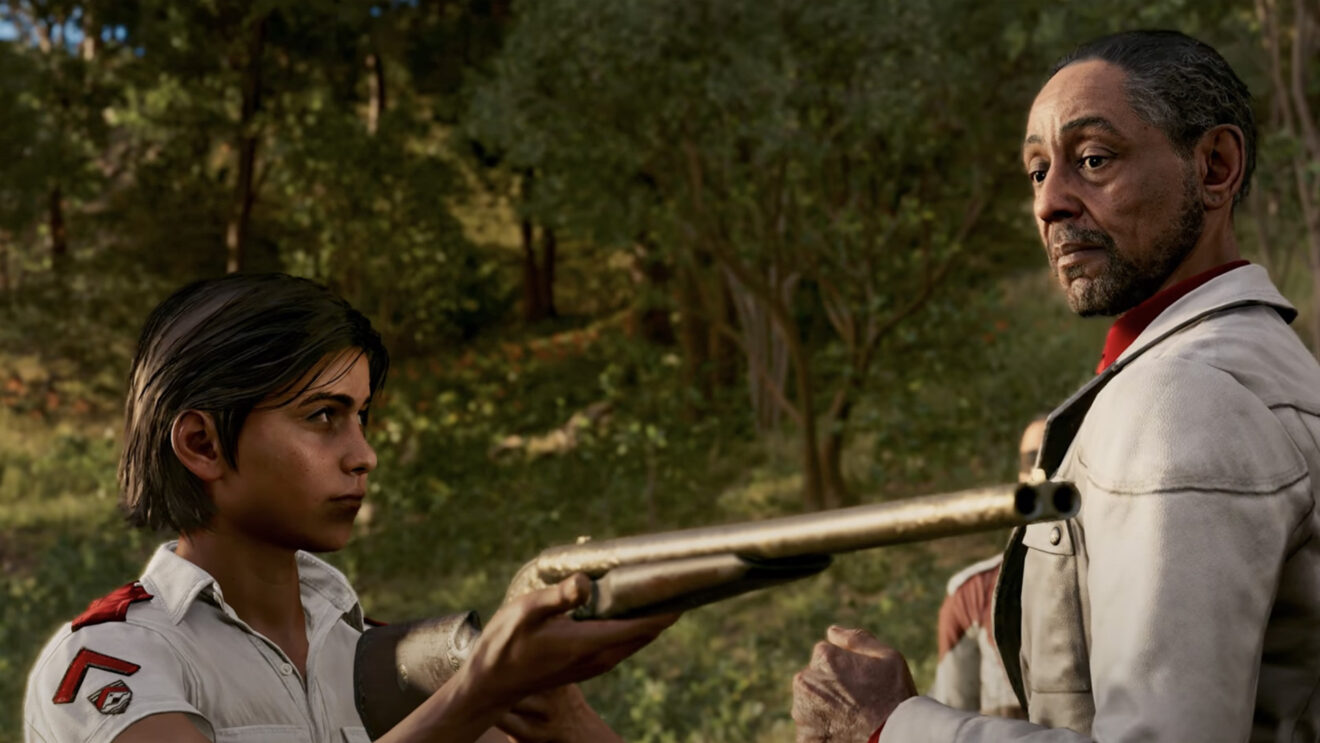 Ubisoft has released a new trailer for Far Cry 6, revealing that Yaran dictator Anton Castillo (played by Giancarlo Esposito) seems to have an ace up his sleeve in the form of a cure for cancer.

The trailer reveals that Castillo has basically enslaved Yarans and forced them into farm labor. The goal is mass producing Viviro, the most effective cure for cancer in the world that just so happens to be sourced from the country’s tobacco crop.

However, his intentions for producing Viviro aren’t completely altruistic, and his methods are inhumane. That’s why protagonist Dani Rojas and the rest of Libertad want to take Castillo down.