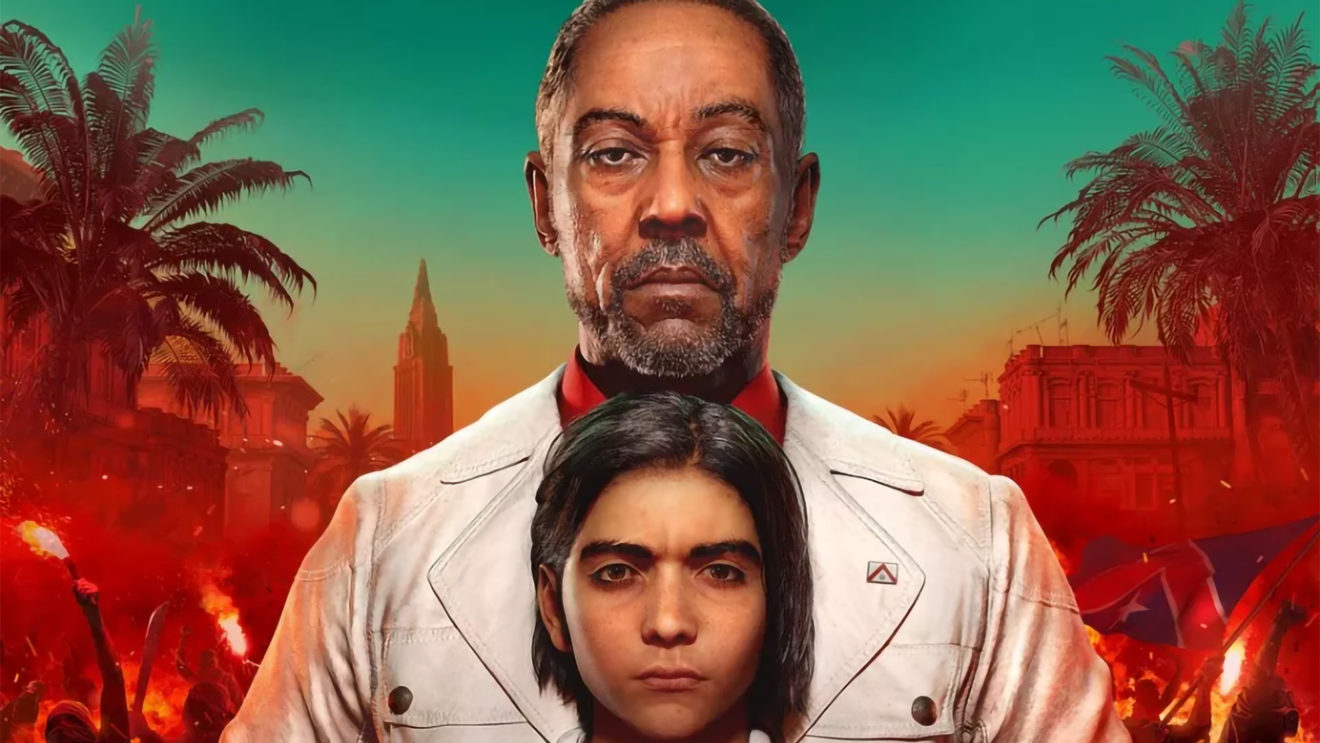 The first concrete details on Far Cry 6 have leaked via a premature listing on the Hong Kong PlayStation Store, prompting publisher Ubisoft to confirm some key details about the game ahead of schedule.

The PlayStation Store page, still available to read via screencaps on Twitter and elsewhere, featured key art of the game’s main villain, key info about the setting and gameplay, an early 2021 release date, and next-gen versions.

In response to the leak Ubisoft tweeted out a short video promising to show more this Sunday during the publisher’s Ubisoft Forward livestream. In the process, it indirectly confirmed the contents of the leak as accurate.

So given that Ubisoft has acknowledge the leak as legitimate, what do we know about Far Cry 6? For starters, the game will take place in Yara, “a tropical paradise frozen in time,” ruled over by the dictator Anton Castillo, which finds itself in the midst of a revolution.

You’ll play as a Yaran named Dani Rojas, who becomes a guerrilla fighter and works to liberate his homeland using “makeshift weapons, vehicles, and Amigos.” Amigos would seem to be a replacement term for the Guns for Hire and Fangs for Hire companions from past games. There will also be support for two-player multiplayer—presumably cooperative.

Yara itself appears to have been inspired by Cuba, and the store page promises it’ll be the largest Far Cry map to date, with jungles, beaches, and an urban environment in the form of the Yaran capital city, Esperanza.

The listing also confirms that the game will arrive on PlayStation 5, and those who buy the PS4 version will be entitled to upgrade to a next-gen copy at no extra cost. This section of the listing does include the caveat “when available,” so the next-gen launch may end up being later.

As rumored, Castillo will be brought to life by Giancarlo Esposito, the actor best known for his sinister roles on Breaking Bad, Better Call Saul, and The Mandalorian.

Finally, there’s one more point of interest in the leak: The boy featured in the game’s art, Anton’s son Diego, looks suspiciously like a younger version of Far Cry 3‘s antagonist, Vaas Montenegro. As noted by IGN’s Joe Skrebels, Diego’s eyebrow scar looks similar to the one Vaas actor Michael Mando has sported in live-action appearances at the character. We don’t want to brag, but if this turns out to be true, we totally called it back when the first rumors about Esposito came in.

Still, Far Cry 3 says that Vaas was born and raised in Rook Islands, where that game was set, so there would need to be a little narrative trickery—either casting what we learned previously as wrong or an outright retcon—to make it work.

For the moment, Far Cry 6 is only confirmed for launch on PlayStation 4 and PlayStation 5, but releases on Xbox One, Xbox Series X, and Windows PC seem all but inevitable. The current-gen version, at least, is due out February 18th, 2021.