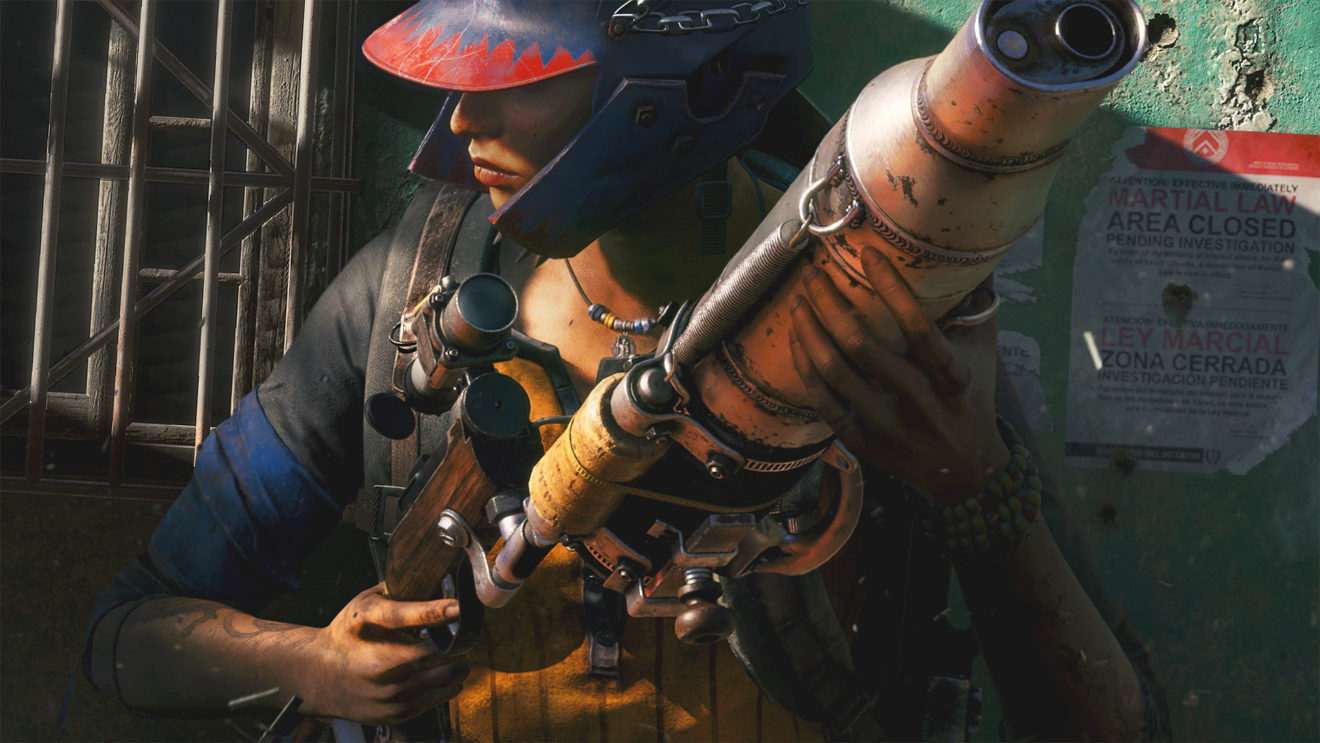 Ubisoft will reveal a new expansion for Far Cry 6 tomorrow, November 29th, according to a recent tweet from the publisher.

The reveal will take the form of a livestream on Ubisoft’s Twitch channel at 10 a.m. PT. A brief teaser for the expansion, which is called Lost Between Worlds, features Dani’s voice and a crystal that shatters.

The crystal imagery actually appears to confirm a few leaks about the expansion. Insider Gaming (via Eurogamer) has listed reported achievements for the expansion that appear to hint at players traveling through portals and completing objectives in a roguelike manner. Obviously, players don’t have long to wait until Ubisoft actually shows us what’s in the expansion.