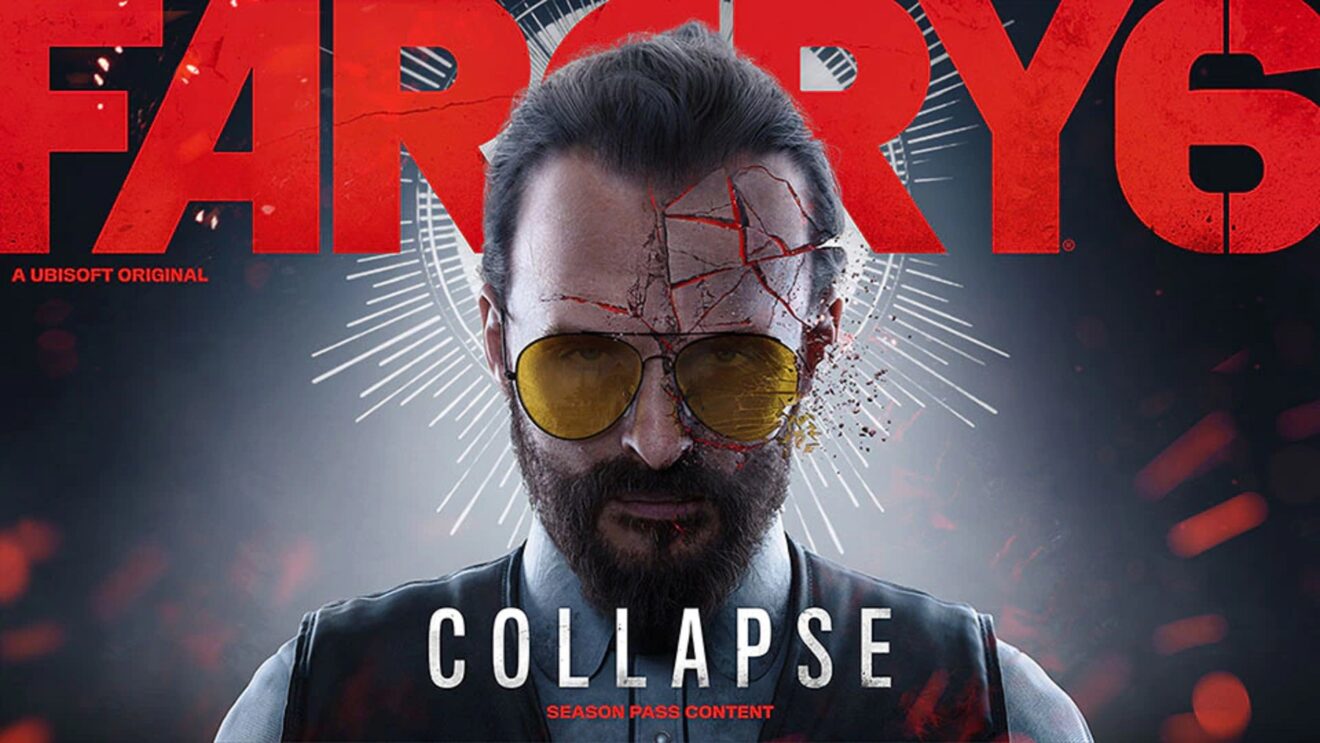 The third and final villain DLC for Far Cry 6, Joseph: Collapse, is now available on all platforms, Ubisoft has announced.

The DLC drops players into a twisted version of Hope County as Far Cry 5 antagonist Joseph Seed. Players must face off against Joseph’s former cult followers from The Project at Eden’s Gate, confront his family members, and also conquer his inner demons.

“If you manage to stay alive and save up enough cash, you can spend it on better weapons, or unlock permanent traits that will help Joseph become stronger and allow you to dive deeper into his past,” Ubisoft adds.

Joseph: Collapse is included in the season pass along with the Vass: Insanity and Pagan: Control DLCs. To celebrate the DLC’s launch, the season pass has been discounted by 25 percent.