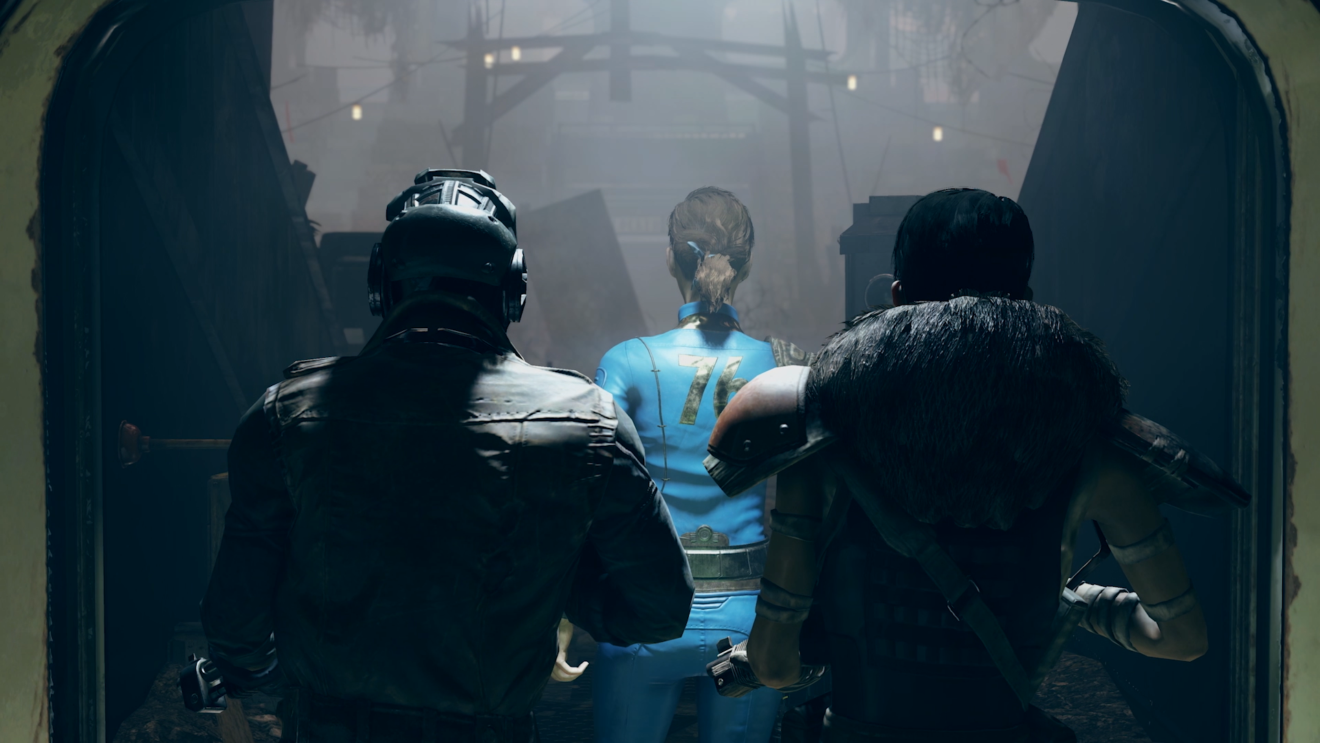 Bethesda has decided to push back the release of Fallout 76’s Wastelanders update to early next year.

The update, which is described as the “biggest free update yet,” is now due to arrive in Q1 2020 and introduces human NPCs to the wasteland. According to Bethesda, the decision to delay Wastelanders has been made to ensure that it is “the best, most polished update it can be.”

“We’ve been hard at work on Fallout 76 this year, including our biggest free update yet, Wastelanders,” Bethesda said. “We’re excited about how Wastelanders is coming together but it’s going to need more time to be the best, most polished update it can be, so we are delaying its release to Q1 next year. We’ve continued to re-evaluate and change our processes to make sure the work we’re doing hits our quality bar, and yours. We apologize for this delay but know it will be worth the extra time.”

To help cushion the blow of Wastelanders’ delay, Bethesda also revealed that private servers are going live next week. The feature, known as Private World, will allow players to join a game with just their friends. Bethesda added that mod support will be introduced for Private Worlds in the future.