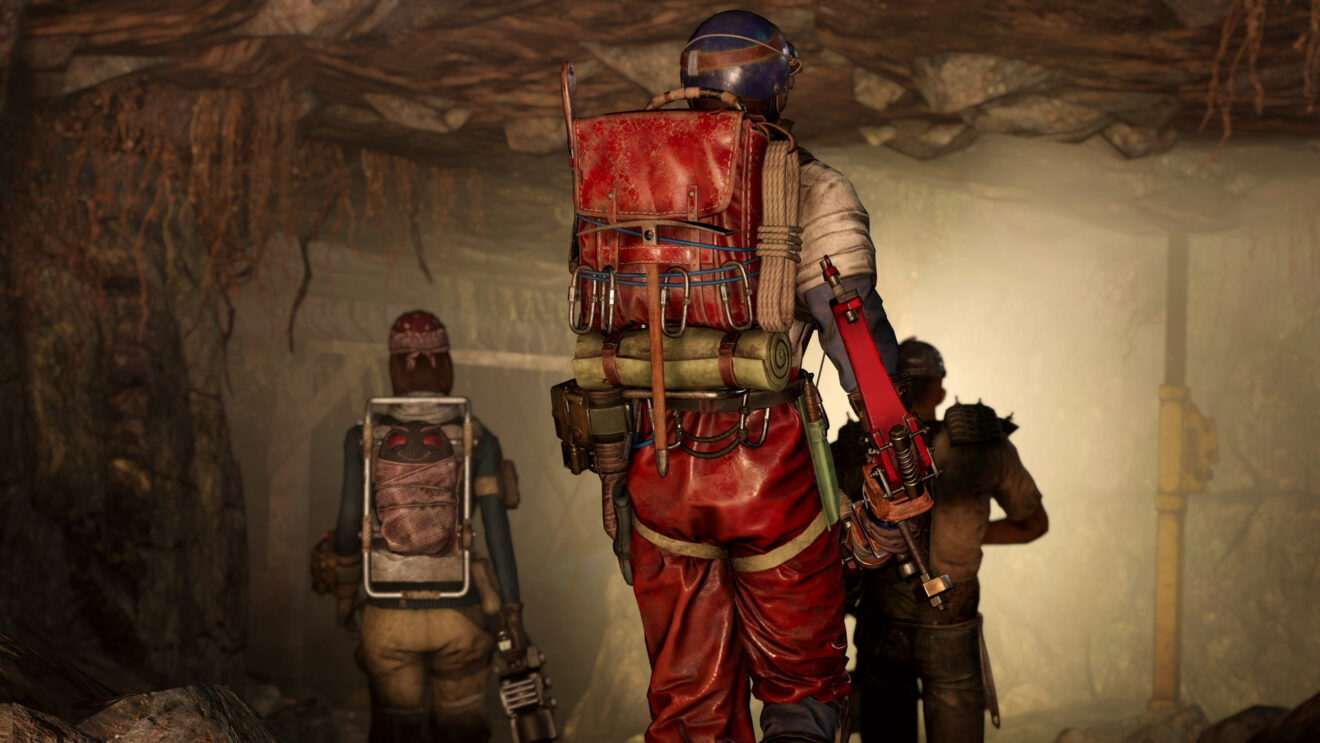 Bethesda has announced that it will be removing Fallout 76’s Nuclear Winter battle royale mode from the game this September.

In a post on its official site, Bethesda explained that the decision to remove the mode has been made due to reduced player interest. “Additionally, we’ve found it challenging to provide meaningful updates for Nuclear Winter, while also developing and supporting exciting new content for Adventure Mode in recent and upcoming updates,” the post adds.

As a goodbye gift, Bethesda plans to reward all players who stepped foot in the mode with Perk Coins. Each character will get six Perk Coins per Overseer Rank achieved up to a maximum of 600 and one Perk Coin for each Overseer Ticket earned up to 200. There will also be a Nuclear Winter themed Pennant for the C.A.M.P. for completing one match.

Nuclear Winter going away doesn’t mean that its rewards are also leaving. While the Vault Boy statues will remain exclusive, items such as Power Armor, weapon paints, outfits, and C.A.M.P. objects will be available as rewards for completing events, including Scorched Earth, Project Paradise, Encryptid, A Colossal Problem, and Hunt for the Treasure Hunter.