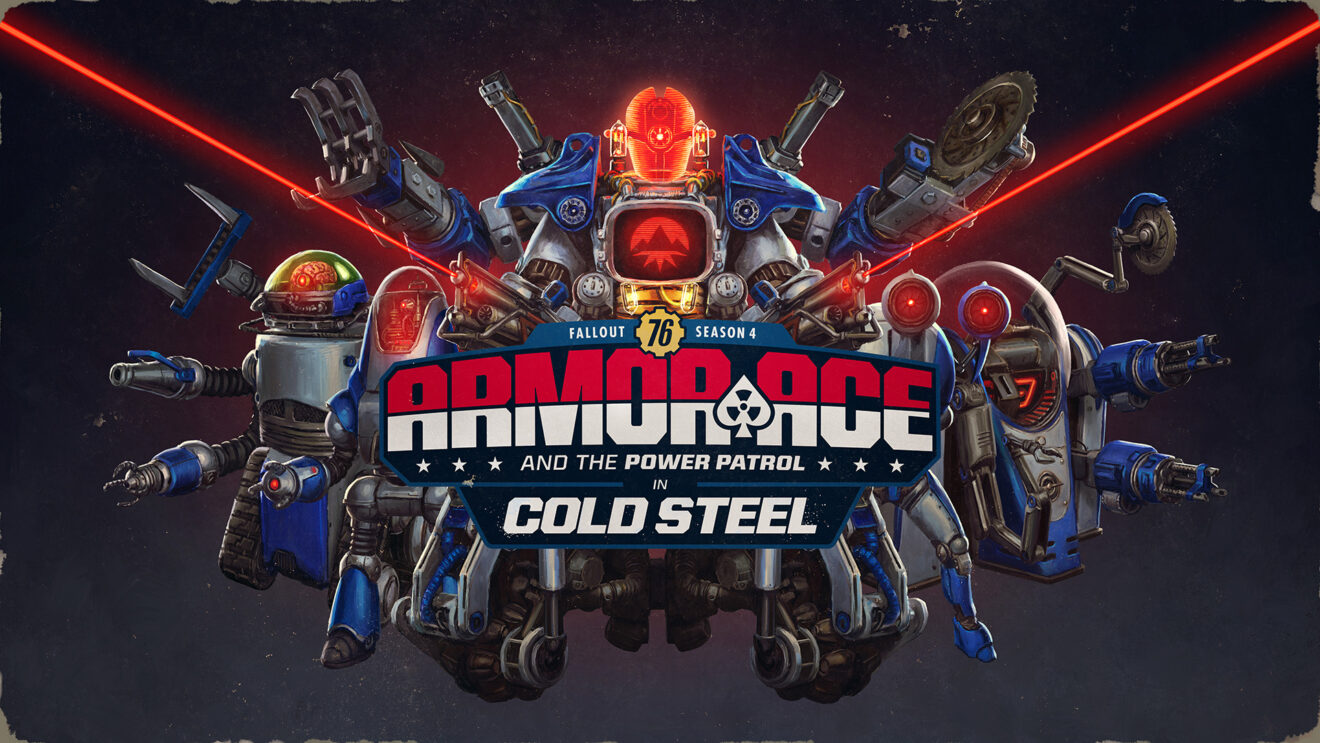 Bethesda has offered a preview of the rewards that will be available from Fallout 76’s upcoming Armor Ace in Cold Steel Scoreboard.

When the season gets underway next week, players will be able to work their way through a new Scoreboard that features 100 ranks of rewards. As players progress, Armor Ace and the Power Patrol will go toe-to-toe with Commissioner Chaos and his rogue band of robots, the Yukon Five.

The rewards on offer this season include Mannequins, which players can use to show off their favorite outfits at C.A.M.P., and Tadpole Badges that can be traded in at a Pioneer Scouts Vending Machine for Scout-themed items. Additionally, players can pick up the Nuka-Cola Collectron, weapon skins, new C.A.M.P. objects, and more. Check out the list of upcoming rewards, courtesy of Bethesda, below: