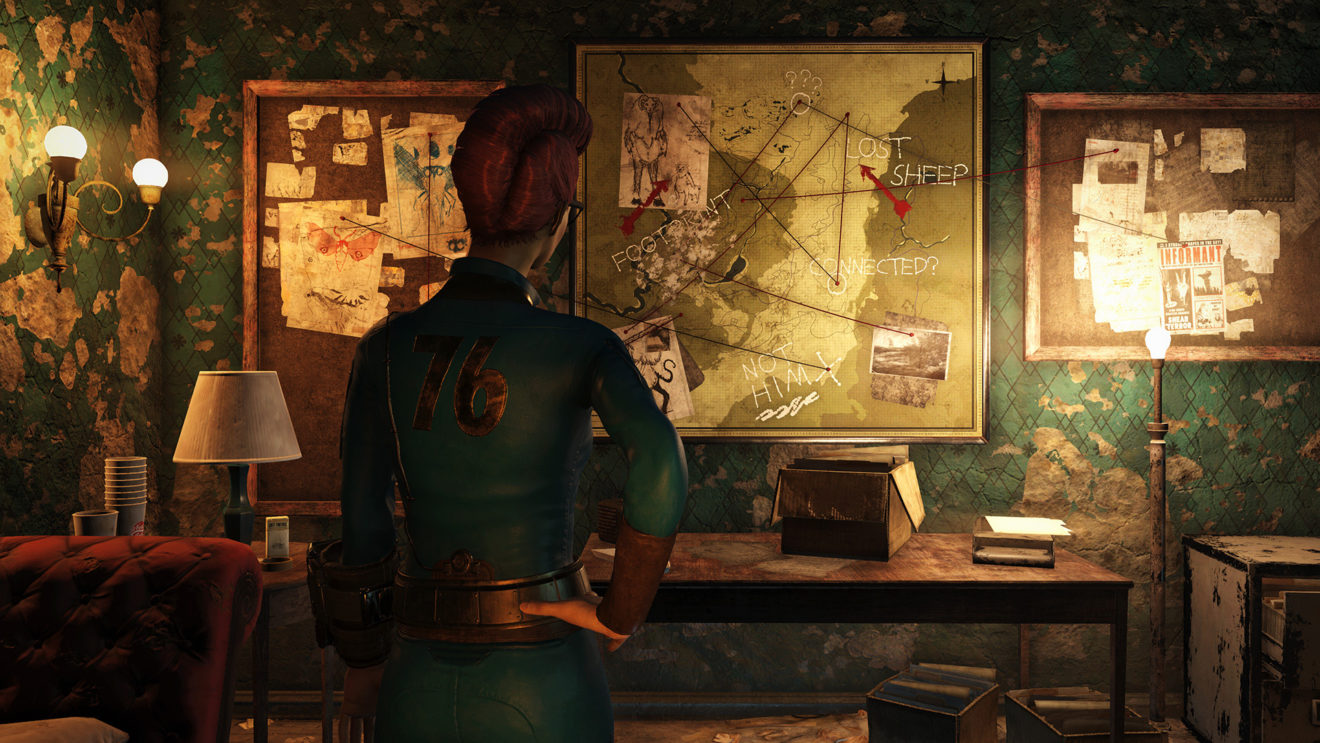 Bethesda shared a new roadmap for Fallout 76 during QuakeCon that includes the addition of the first raid and a new battle royale map.

To start with, the Vault 94 four-player raid will open on August 20th. Players will play through one of three missions that rotate on a weekly basis to earn “unique social rewards and armor recipes with a legendary set bonus.”

Following this will be the introduction of the Morgantown map for Nuclear Winter in September. Accompanying the map’s release will be a number of quality of life improvements for the battle royale mode. Watch a debut trailer for the new map below:

Also coming in September are Legendary Vendor sales and a revamp of the events system. As part of the update, multiplayer events will be reclassified as Public Events, which feature performance-based rewards, free fast travel to the event’s location, and improved map previews.