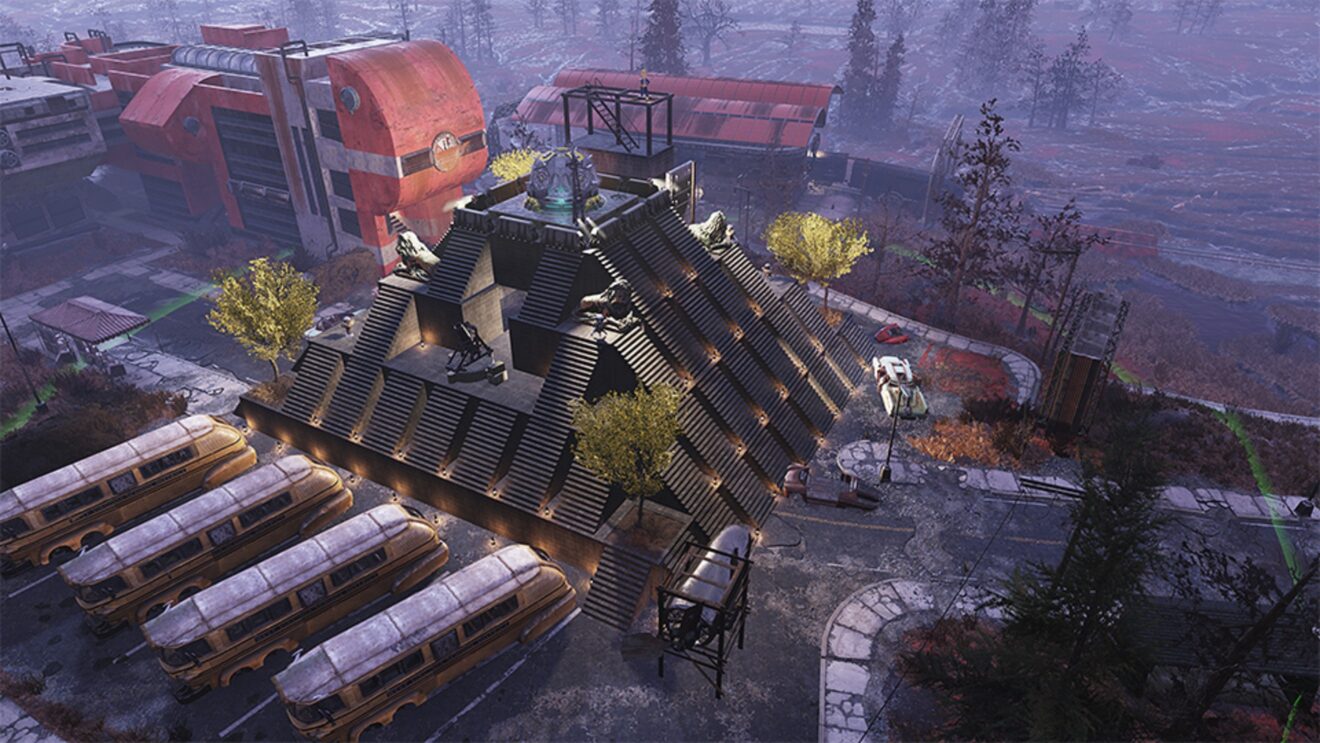 Fallout 1st members in Fallout 76 can customize their private servers in September with the release of the new Fallout Worlds feature, Bethesda has announced.

Once the feature is live, two new options will appear on the main menu: Public Worlds and Custom Worlds. The former is available to all players and offers a rotating series of Fallout Worlds “hand-crafted by the team at Bethesda Game Studios with input from the Fallout 76 community.” While the latter is where Fallout 1st members can customize their private servers.

“We’re committed to bringing even more customizable options and ways to play to Fallout Worlds with eyes on the feedback of the Fallout 76 community,” Bethesda added. “Our goal is giving players the ability to transform Fallout 76 into, as the name implies, their very own world.”

For players who cannot wait until September, Fallout Worlds is available to try out now on the Public Test Servers.