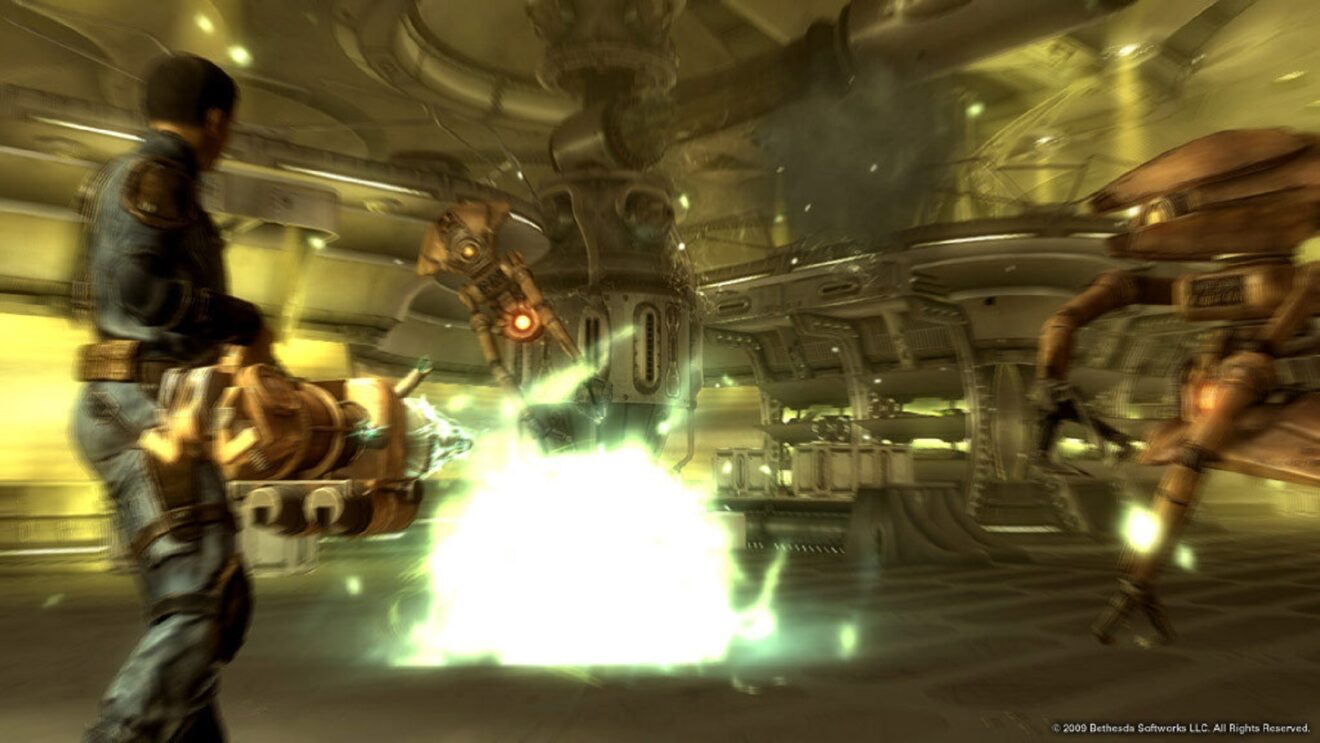 Fallout 3: Game of the Year Edition will be free on PC next week

Epic Games has revealed that Fallout 3: Game of the Year Edition will be free to download and keep from the Epic Games Store next week.

The Game of the Year Edition bundles the base game with the Operation: Anchorage, The Pitt, Broken Steel, Point Lookout, and Mothership Zeta DLCs. These expansions up the game’s level cap and introduce several new areas to explore.

Fallout 3: Game of the Year Edition and Evoland Legendary Edition will be free via the Epic Games Store from October 20th until October 27th.

As for this week’s free games, players can add survival horror game Darkwood and ToeJam & Earl: Back in the Groove to their library.