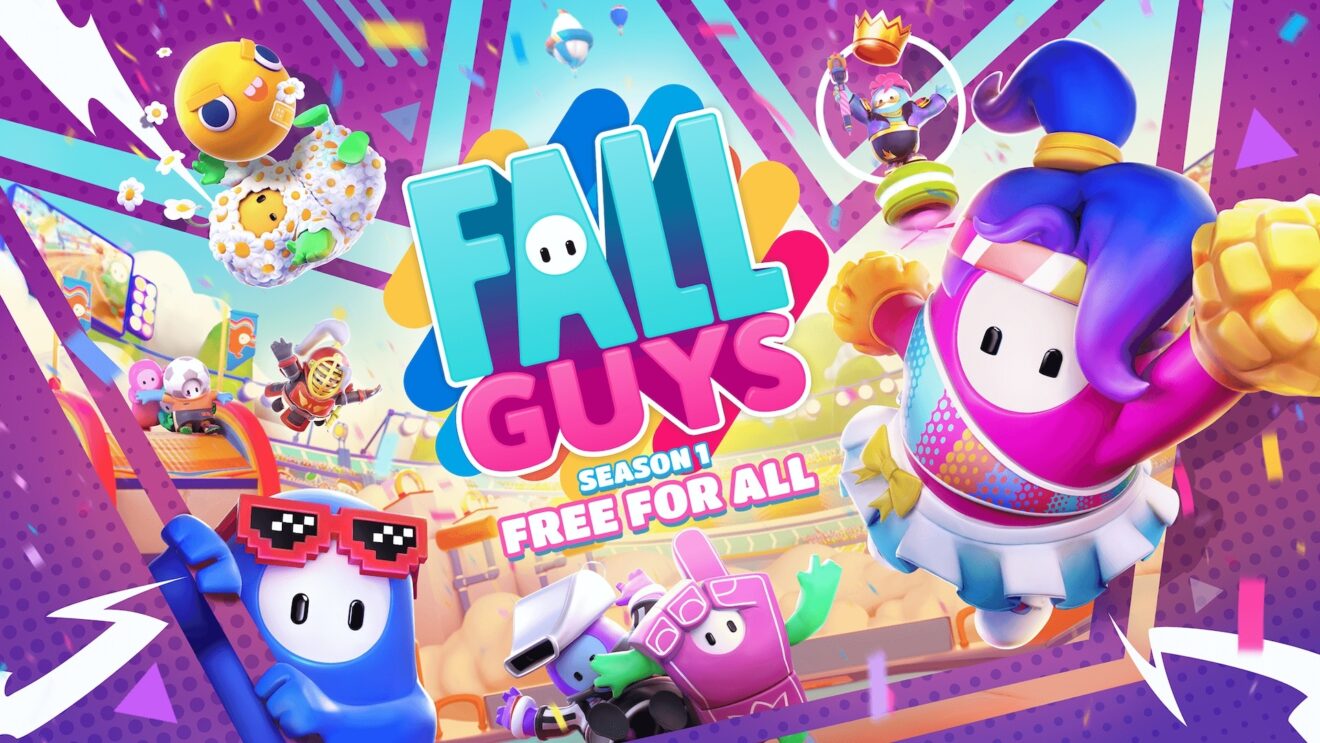 Mediatonic has shared two short gameplay videos for Fall Guys that showcase two new rounds that are coming to the game in Season 1.

The first of these new rounds is Volleyfall, which is a 1v1 round where the first player to get the ball to touch the floor on their opponent’s side wins. While the second, known as Track Attack, is a gauntlet race to the finish across numerous obstacles. Check out both below:

In other news, developer Mediatonic recently went over the changes it will be making to currencies in Season 1 of Fall Guys, including the introduction of Show-Bucks and the removal of Crowns as a currency.