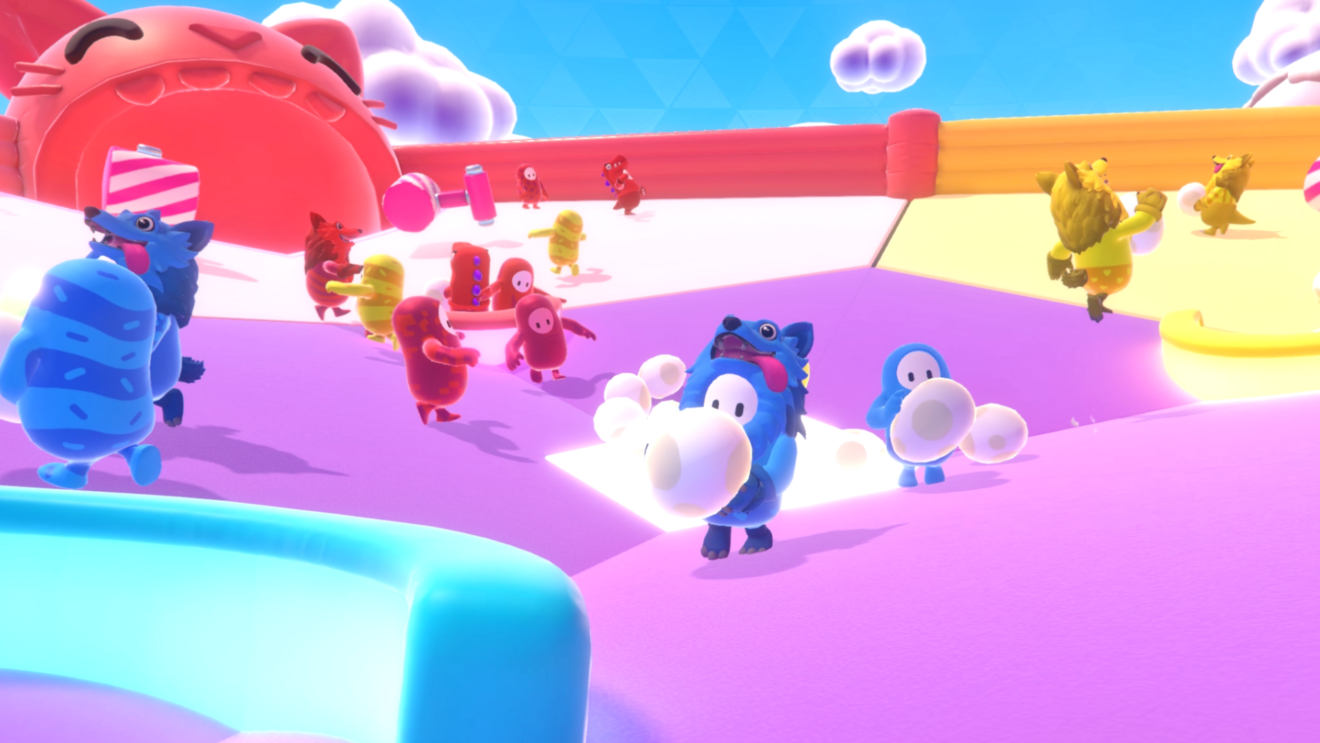 Fall Guys latest collaboration costume is from Enter the Gungeon

Following on from the Team Fortress Scout costume, Fall Guys has a new collaboration costume in the Featured section of its in-game store.

Players on both PlayStation 4 and PC have a couple of days to grab a new costume based on Bulletkin from Enter the Gungeon. The costume is split into an upper and lower piece priced at five Crowns each, meaning that you’ll need a total of 10 Crowns for the whole thing.

Fall Guys is available now on PlayStation 4 and PC. PlayStation Plus subscribers can download the game for free until the end of the month.