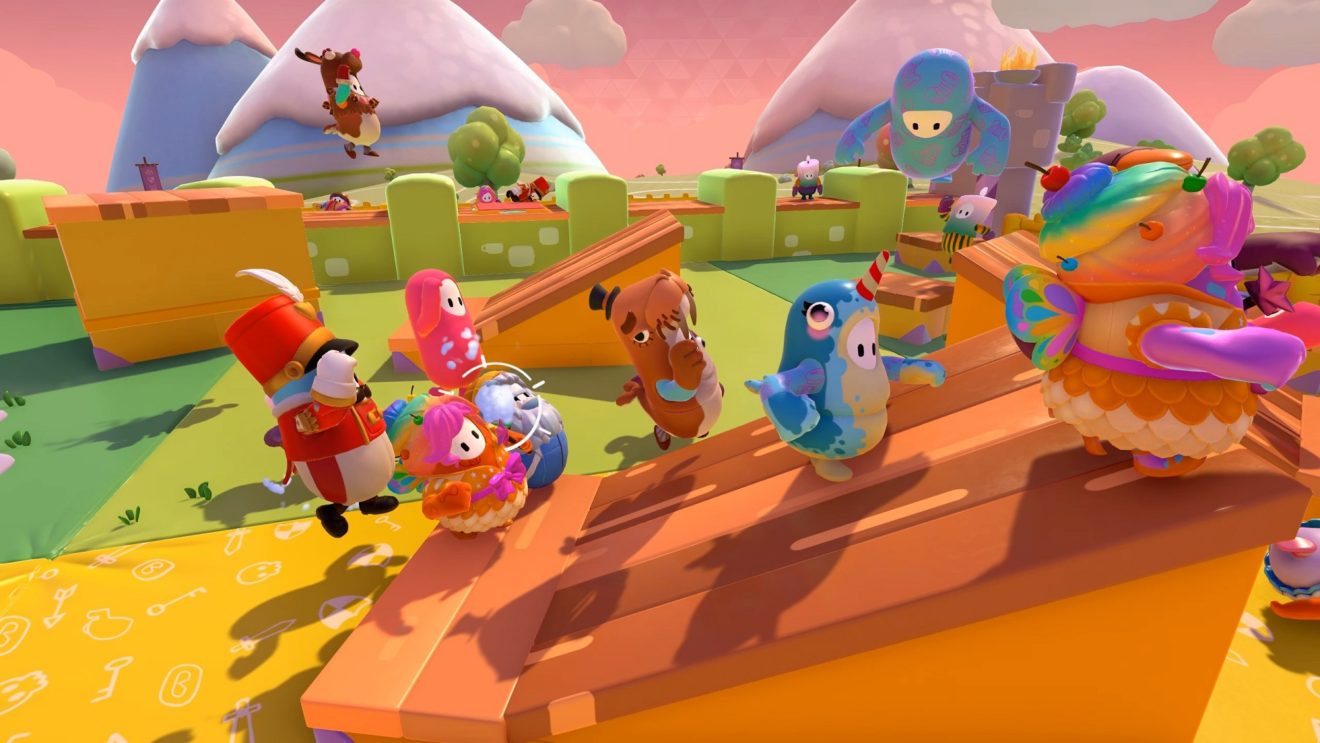 Fall Guys is heading to the future for Season 4

Mediatonic has revealed that the theme of Fall Guys: Ultimate Knockout’s fourth season will be the future.

In an announcement on Twitter, the developer shared a brief teaser and confirmed the title of Season 4 as Fall Guys 4041. Sadly, that’s all the information we have about the upcoming season for now. However, players can presumably expect new levels and costumes, as well as a new Fame Pass to work through.

In other news, the developer recently announced that Cuphead collaboration costumes will be coming to Fall Guys this week. First up is the Cuphead costume and emote which will arrive in the in-game shop tomorrow, February 24th, with the Mugman costume following on February 27th. Both costumes will set players back 10 Crowns each.