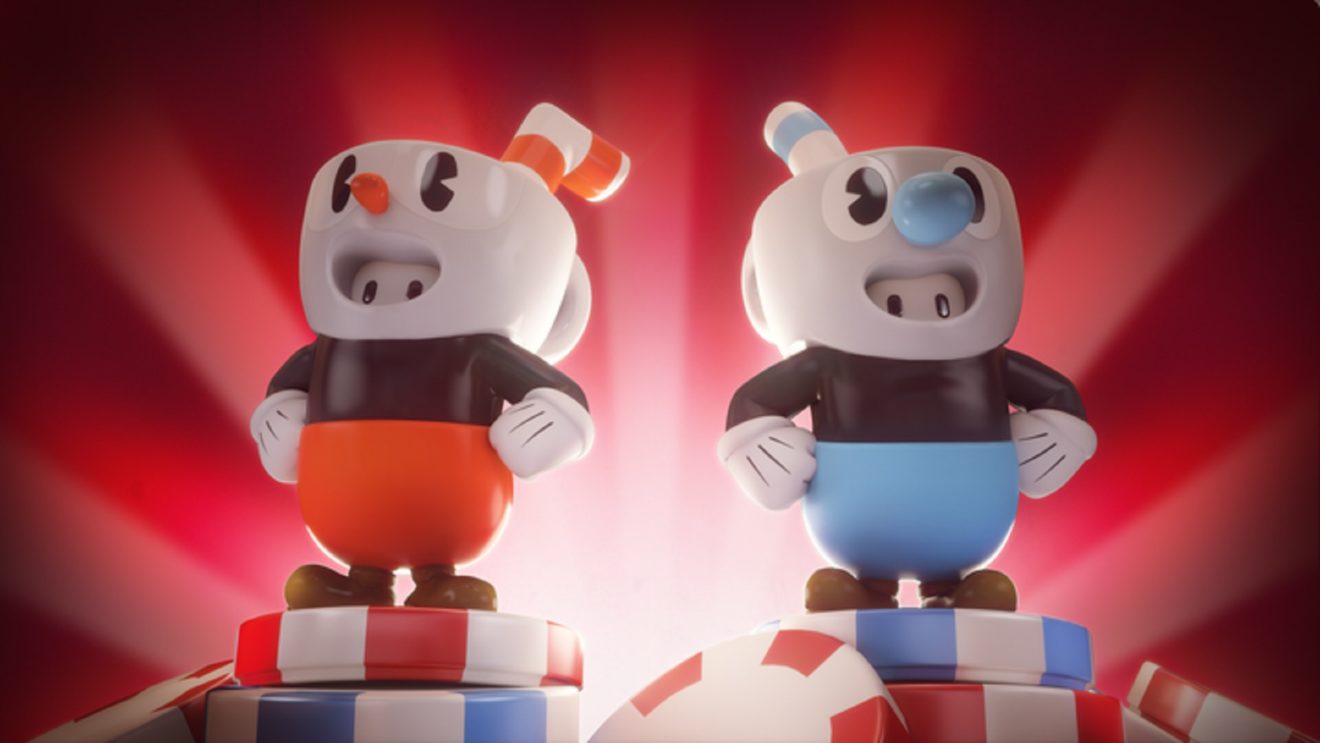 Cuphead costumes are on the way to Fall Guys

Starting this Wednesday, players will be able to visit the in-game store and part with 15 Crowns for the Cuphead costume and an emote. The costume is priced at 10 Crowns (five for the top and five for the bottom), with the emote setting players back five Crowns.