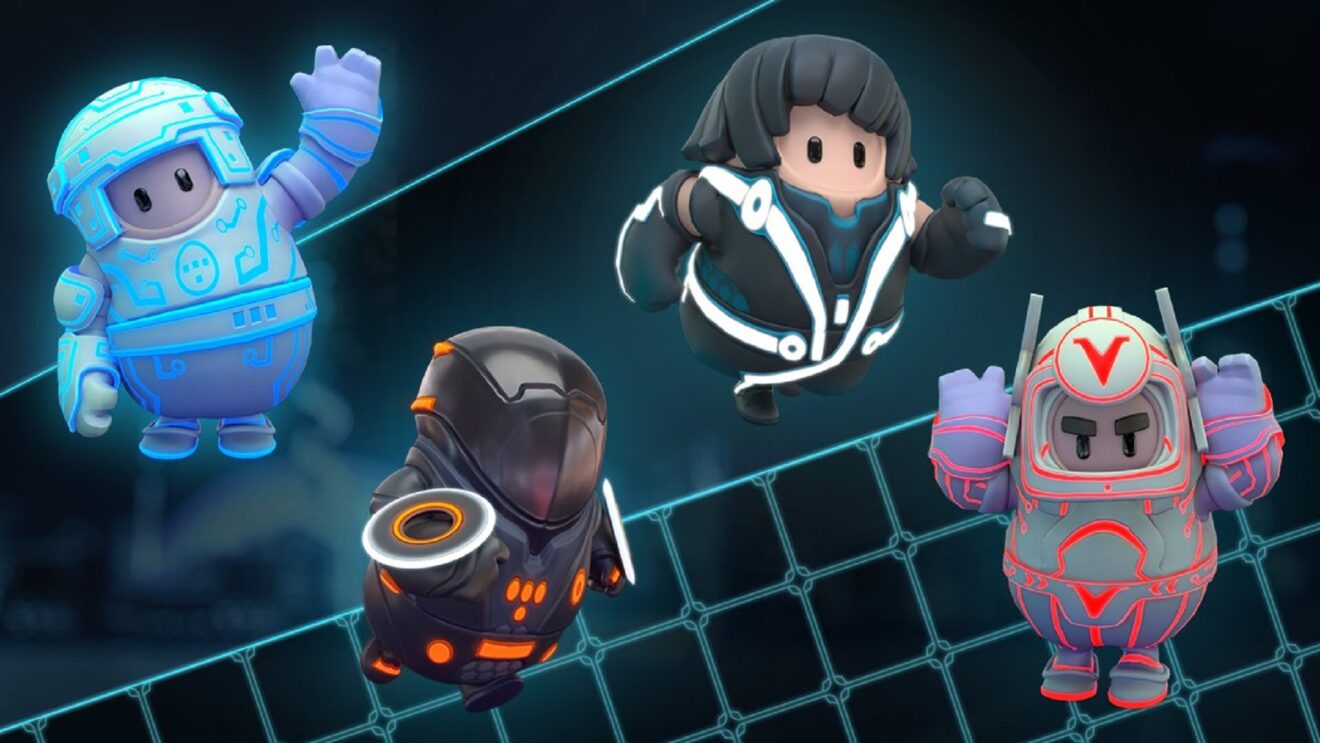 Starting May 24th, players will be able to pick up the Sark costume from the in-game store for 22,000 Kudos. There will also be a new DLC pack available to purchase on the same day that contains costumes based on Tron, Rinzler, and Quorra.

“Tron is the timeless family tale of sentient computer entities, compelled to compete against each other in rounds of ruthless competition under the guidance of mysterious Users,” Jeff Tanton, creative director at Mediatonic, said. “So of course, it was almost impossible for us to draw any clear parallels between this Disney classic and the neon-drenched wonderland of Fall Guys: Ultimate Knockout – Season 4! Fortunately, the good people at Disney agreed that the Tron costumes just looked super-adorable, and that we should go ahead anyway!”

In other news, Mediatonic recently released the mid-season 4.5 update for Fall Guys which introduced two new rounds, 55 round variations, and cross-platform play between PlayStation and PC.