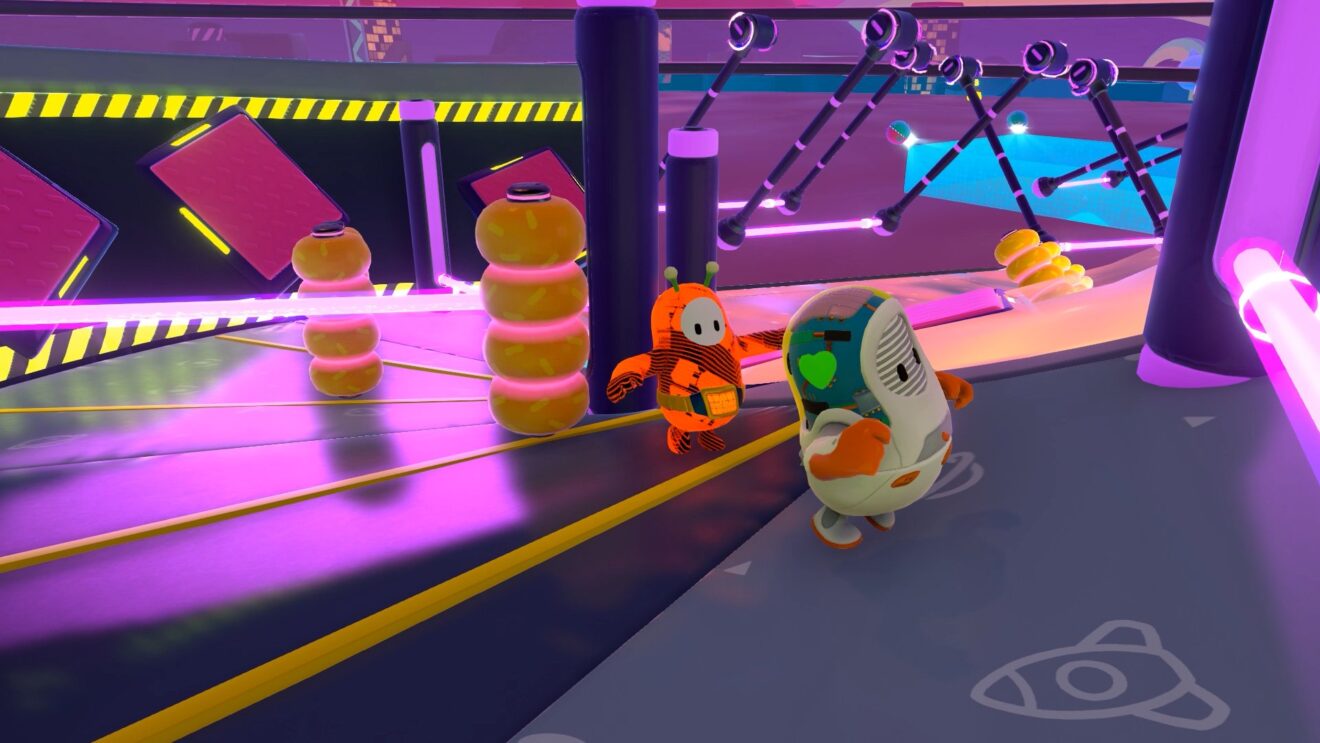 Mediatonic has announced that it will be releasing the latest mid-season update for Fall Guys: Ultimate Knockout today.

The highlight of the 4.5 update, otherwise known as Dave, is the introduction of two new rounds for players to compete in. Following the update, players will begin seeing The Slimescraper, which is a spiritual successor to Slime Climb, and Button Bashers, which splits players into 1v1 dueling pairs across multiple mini arenas.

Finally, Mediatonic is activating cross-platform play with the release of the 4.5 update. Players on PlayStation 5, PlayStation 4, and PC can now matchmake together in all game modes. However, the developer notes that cross-platform parties are not yet possible. Read the full patch notes for the Season 4.5 update here.

Fall Guys: Ultimate Knockout is available now on PlayStation 4 and PC, with Xbox and Nintendo Switch versions set to launch later this year.