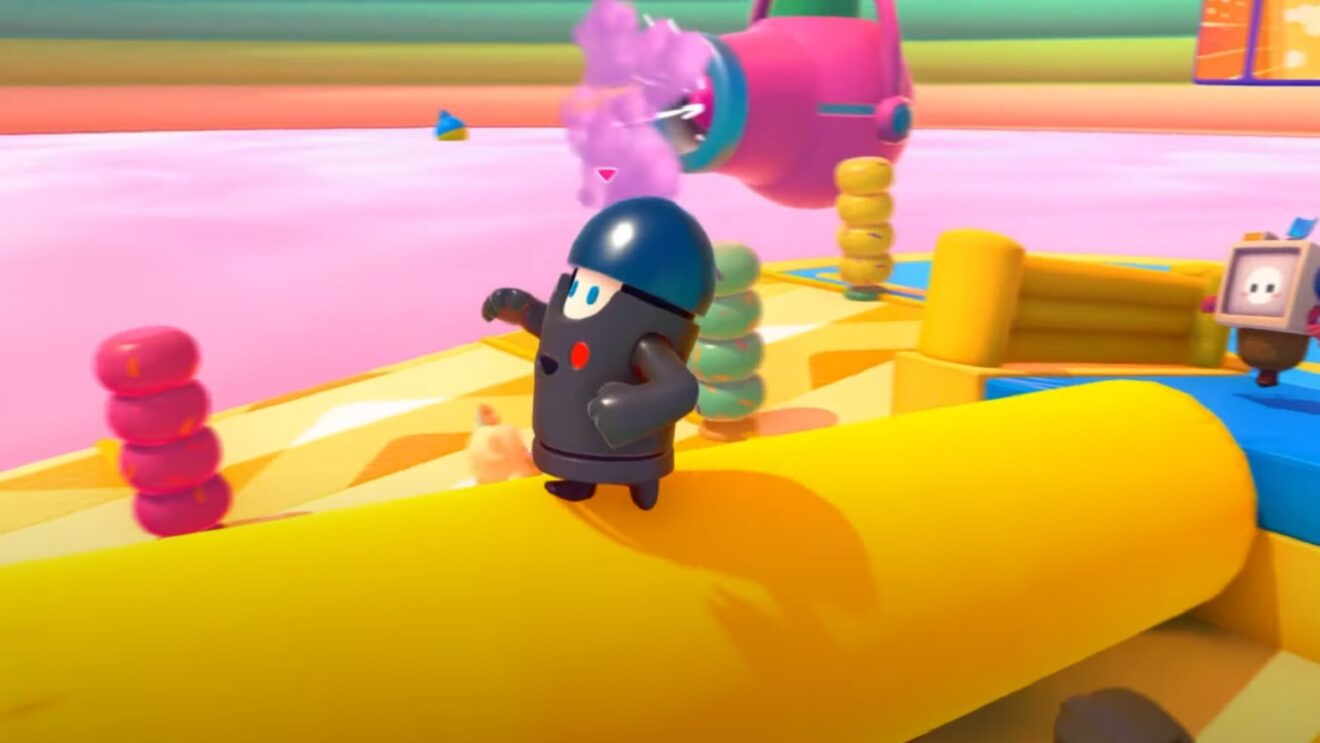 The pack is available now and includes three new Devolver Digital-themed costumes for players to dress their beans in. For $4.99, players will receive the Ashen Bulletkin, Virtual Gato Roboto, and Latter Day Messenger costumes. See them in action below:

Fall Guys: Ultimate Knockout is available now on PlayStation 4 and PC, with Xbox and Nintendo Switch versions set to launch this summer.