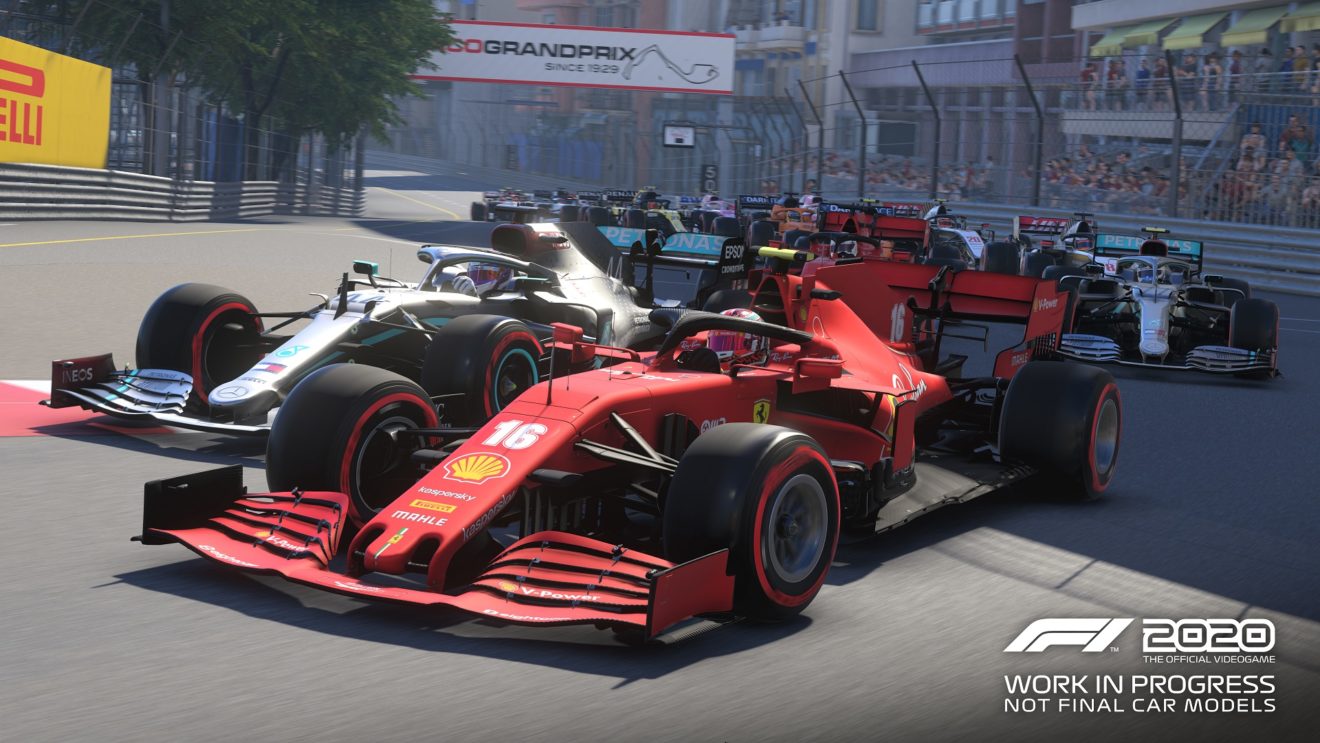 Codemasters has released a new gameplay trailer for F1 2020 that shows a lap of the Circuit de Monaco, home of the Monaco Grand Prix.

The trailer below follows Pierre Gasly’s AlphaTauri car on a hot lap of the track. According to the developer, the entire circuit has received a “visual uplift” in this year’s entry.

Last week, the developer shared the first full in-game trailer for F1 2020 that showed off a selection of circuits, cars, and celebrations that will be available in the game. The trailer also offered a first look at Formula 2, which is returning to the game after its debut last year.