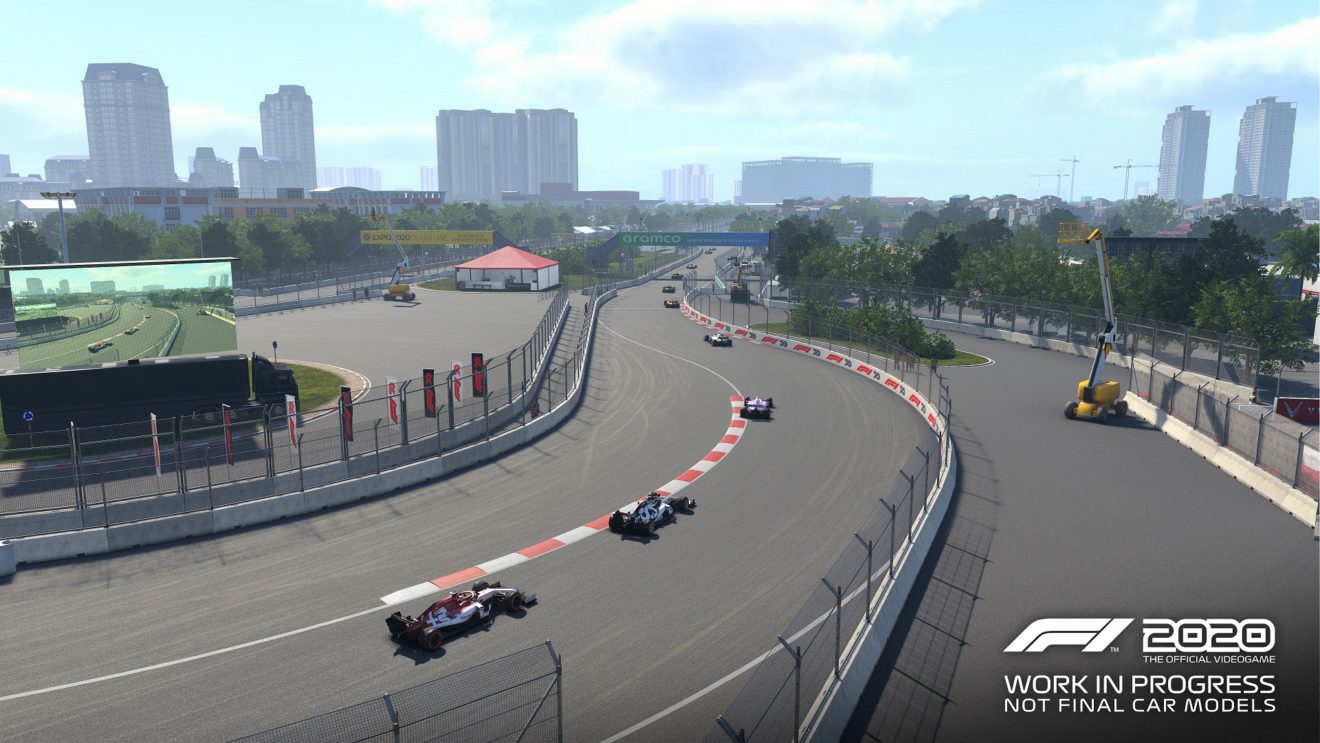 A new gameplay trailer for F1 2020 shows a lap of the Hanoi Circuit, home of the Vietnamese Grand Prix.

Hanoi Circuit, which is making its Formula One debut this season, features 23 corners and one of the shortest pit lanes on the calendar. Watch a hot lap of the circuit featuring Charles Leclerc’s Ferrari below:

“We’re always excited to create new experiences for our players. Hanoi Circuit delivers both thrills and challenges, set against the backdrop of the stunning city skyline,” Lee Mather, F1 Franchise Game Director at Codemasters, said. “Hanoi Circuit is an adrenaline rush with high speeds, long straights and heavy braking zones, but it will punish anyone who doesn’t respect the walled sections.”

Last week, the developer shared a hot lap video of the Circuit de Monaco, home of the Monaco Grand Prix.