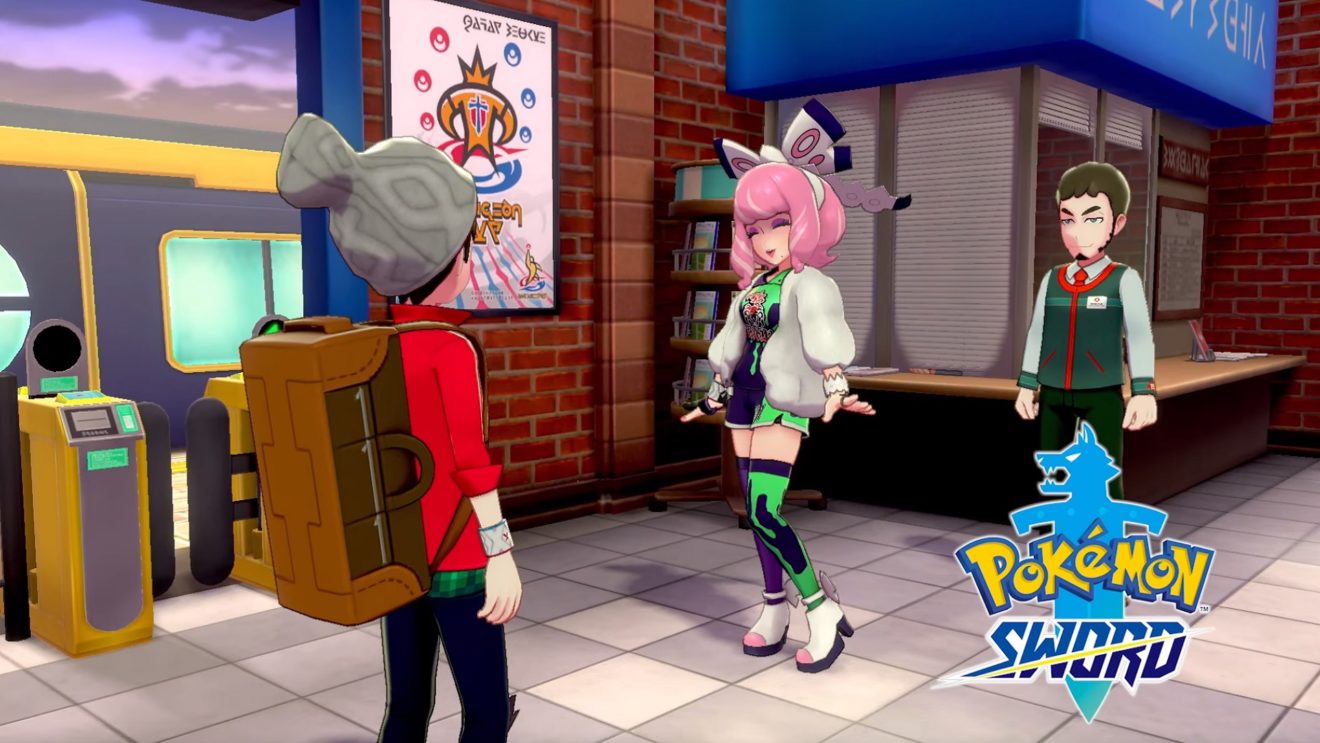 Nintendo has announced an Expansion Pass for Pokémon Sword and Pokémon Shield that will contain two DLC expansions.

The Expansion Pass contains The Isle and Armor and The Crown Tundra expansions that will allow players to continue their adventures in the Galar region and discover new Pokémon.

The Isle of Armor is scheduled to release in June 2020 and features a dojo for Pokémon battles that is run by Mustard, a former Pokémon champion and mentor of champion Leon. While training at the dojo, players will encounter a new rival who will be different between the two versions. Pokémon Sword players will meet Klara, a poison-type trainer, while Pokémon Shield players will encounter Avery, a psychic-type trainer. Finally, players will be entrusted with a new legendary Pokémon called Kubfu, a fighting-type Pokémon that can evolve into Urshifu.

Following this will be The Crown Tundra in fall 2020. In this expansion, players will explore a wintery area that is home to the legendary Pokémon Calyrex. This new area also allows players to explore Pokémon Dens with other players that are home to legendary Pokémon from previous titles and Galarian forms of certain legendaries.

The Pokémon Sword and Shield Expansion Pass is available to pre-purchase now from the Nintendo eShop for $29.99.

Finally, players can get a sneak peek at the upcoming content by heading to the train station in Sword and Shield where they can meet either Klara or Avery and get the chance to catch a Galarian Slowpoke.