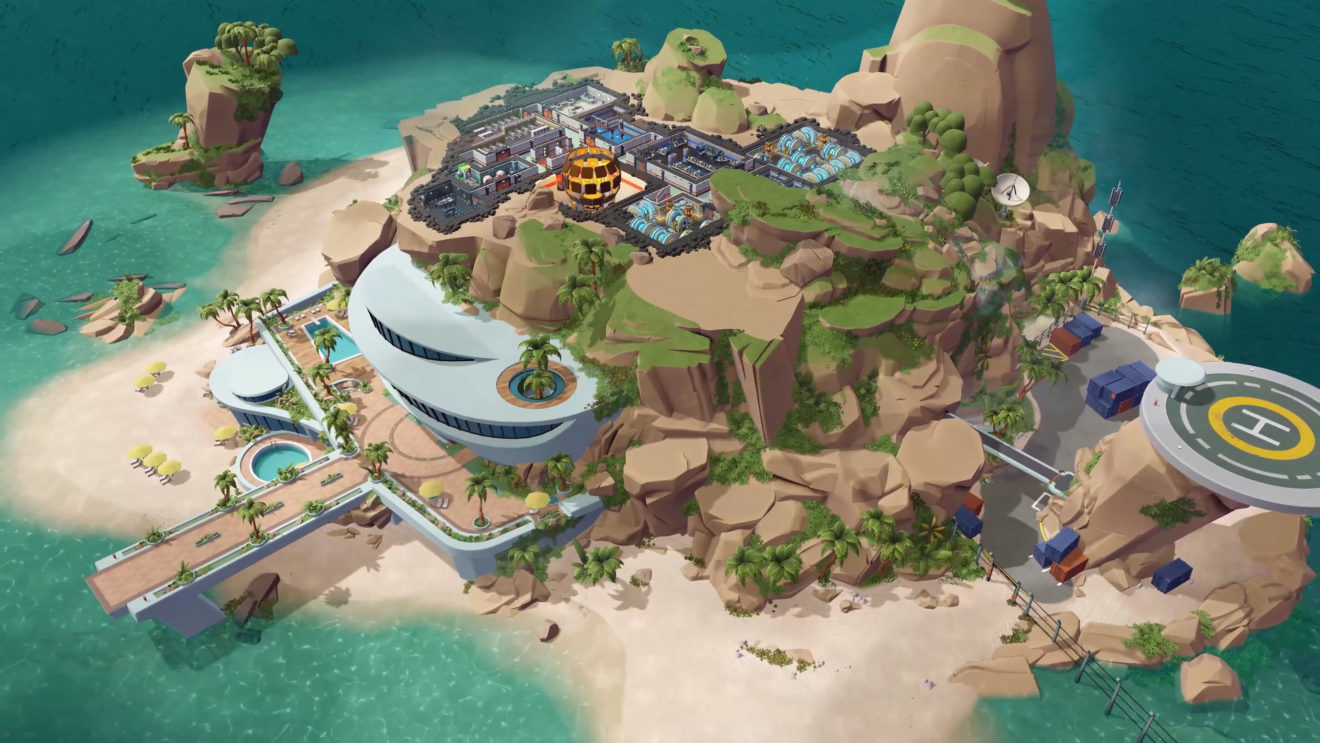 A new trailer for Evil Genius 2: World Domination has been released by developer Rebellion that puts the focus on the returning Red Ivan.

In the trailer we see Ivan, who is voiced by Brian Blessed, ordering his minions about and destroying invading agents with his trusty rocket launcher. We also get a look at a number of weapons and traps that players will have at their disposal, such as the shark tank trap door. Watch the trailer below:

Red Ivan is one of four playable geniuses in the game, with each getting their own campaign and storyline.

Evil Genius 2: World Domination was originally scheduled to release later this year on PC, but was pushed back to the first half of 2021 due to the impact of COVID-19 on development.