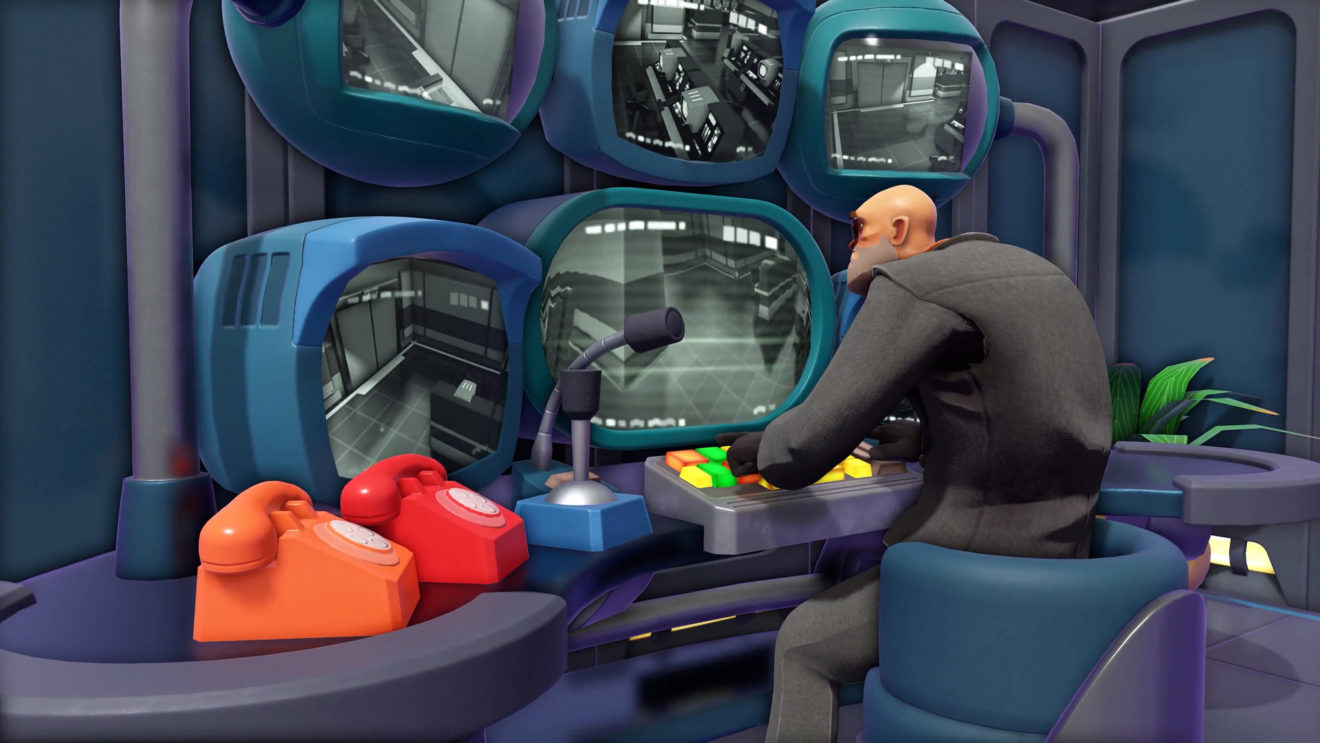 Evil Genius 2: World Domination will now launch in the first half of 2021, developer Rebellion has announced.

In a joint statement on Twitter, Rebellion CTO Chris Kingsley and CEO Jason Kingsley explained that the game is being pushed out of 2020 due to the impact of COVID-19 and the transition to working from home.

“We want to deliver a sequel that will do justice to the franchise and be loved and played by the Evil Genius community for years to come, just like the original,” the statement reads. “And while we know many of you will be disappointed to wait a little longer, launching next year affords us the time to do precisely that.”

The upcoming sequel lets players take control of an Evil Genius, build their own lair, train minions, and then take over the world with a Doomsday Device. Players can also set traps, carry out evil schemes, and defend their lair from spies.

Evil Genius 2: World Domination is now scheduled to launch in the first half of 2021 for PC.