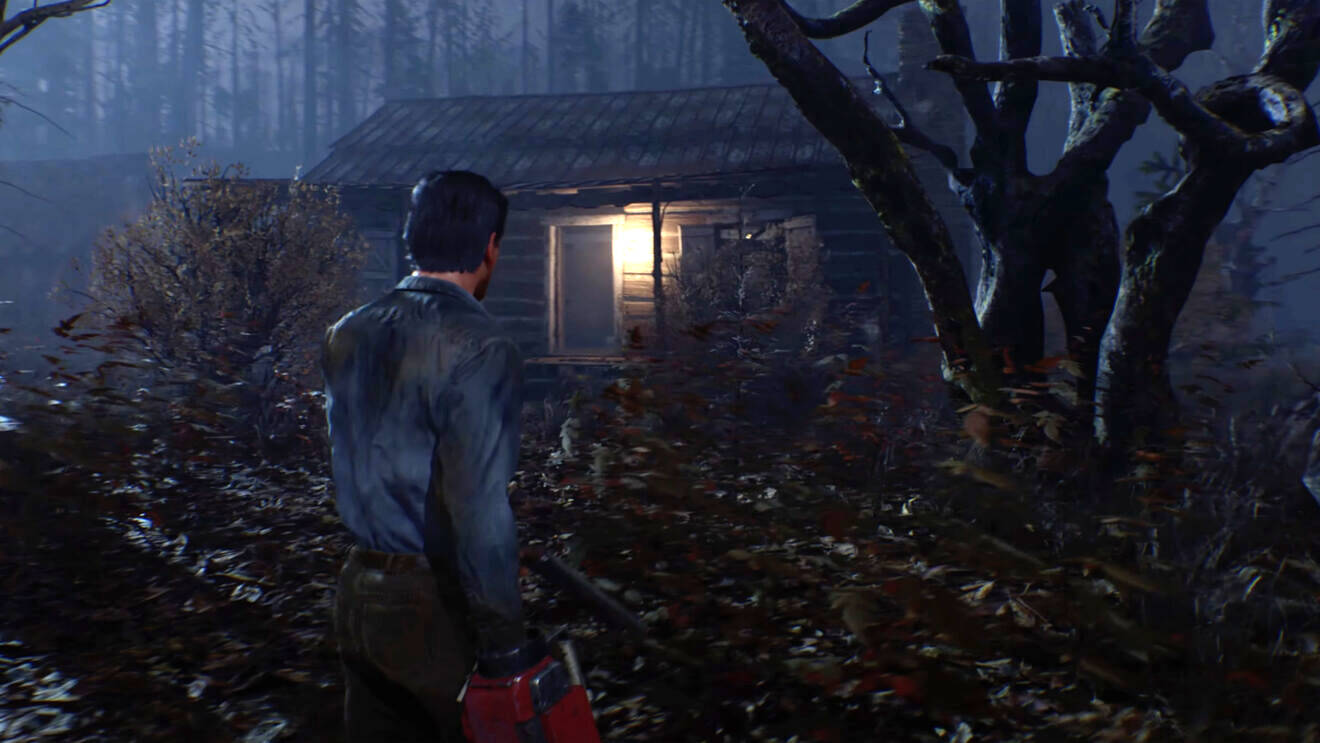 Evil Dead: The Game, the asymmetric multiplayer game based on Sam Raimi’s legendary horror franchise, will arrive a bit later than expected.

The Sabre Interactive–led title, which brings together characters from across the franchise to take on the Deadite curse, had originally been slated to launch in late 2021 before a previous delay kicked it to February 2022. Now, the game has shifted dates once more, with the launch now planned for May 13th, 2022.

If you haven’t been following the game closely, a gameplay overview video from last June offered our most in-depth look yet and how it’ll actually play.

Josh Harmon
Josh picked up a controller when he was 3 years old and hasn’t looked back since. This has made him particularly vulnerable to attacks from behind. He fell in love with EGM during the Dan Hsu era, so joining the magazine as an intern way back in 2012 felt like a dream come true. Now, as Editorial Director, he’s excited to lead EGM somewhere new.
Share
Post tagsEvil Dead