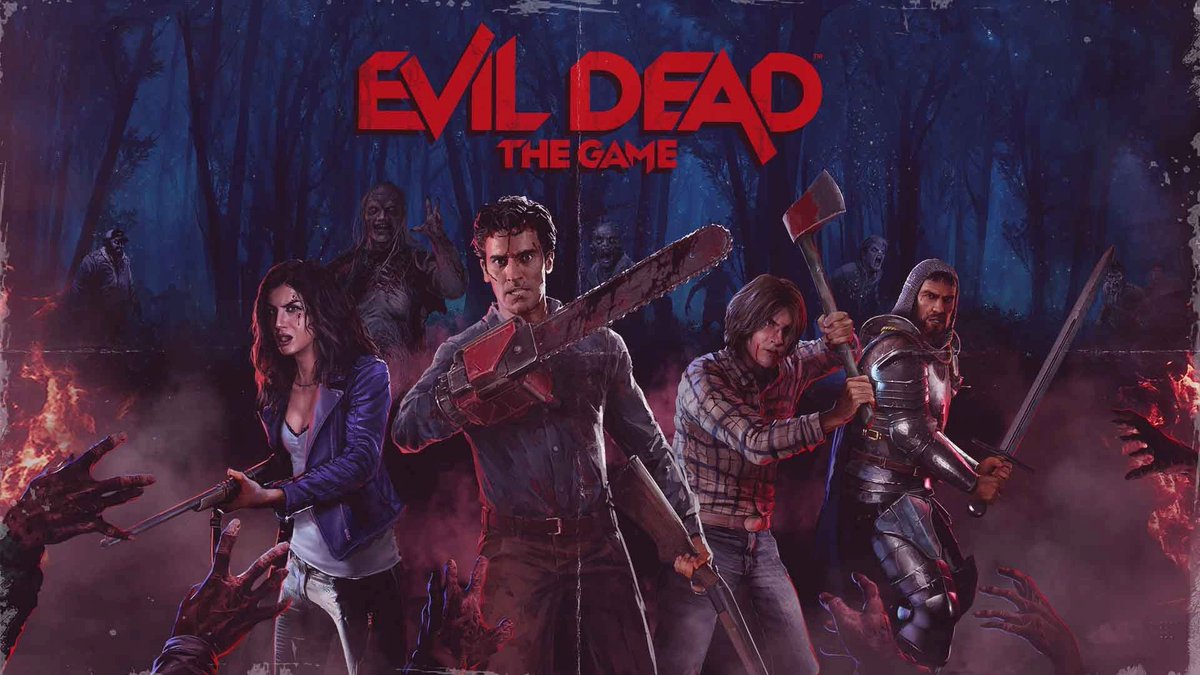 Fans forced to swallow a delay for Evil Dead The Game

Once again, Ash seems to have drank the wrong amount of a time travel potion, as his new game has slipped to a date further in the future.

On the game’s official Twitter account today, it was announced that Evil Dead The Game will now be released in February 2022, slipping from the original plans to have it out this year.

“Hey groovy gamers, we’re targeting a new release date to give the team some extra time for polish and to ensure this is the ultimate Evil Dead experience you’re all waiting for,” the Twitter thread reads. “This additional time is also allowing us to implement a single-player option that will let you enjoy the game when you are without your co-op compadres.”

Delays are still a fact of life given the continued challenges of video game development thanks to COVID-19, but at the very least, the delay will mean more options for how players experience the game once it does finally hit.

Evil Dead The Game is scheduled for release on PlayStation 5, Xbox Series X/S, Nintendo Switch, PlayStation 4, Xbox One, and PC.