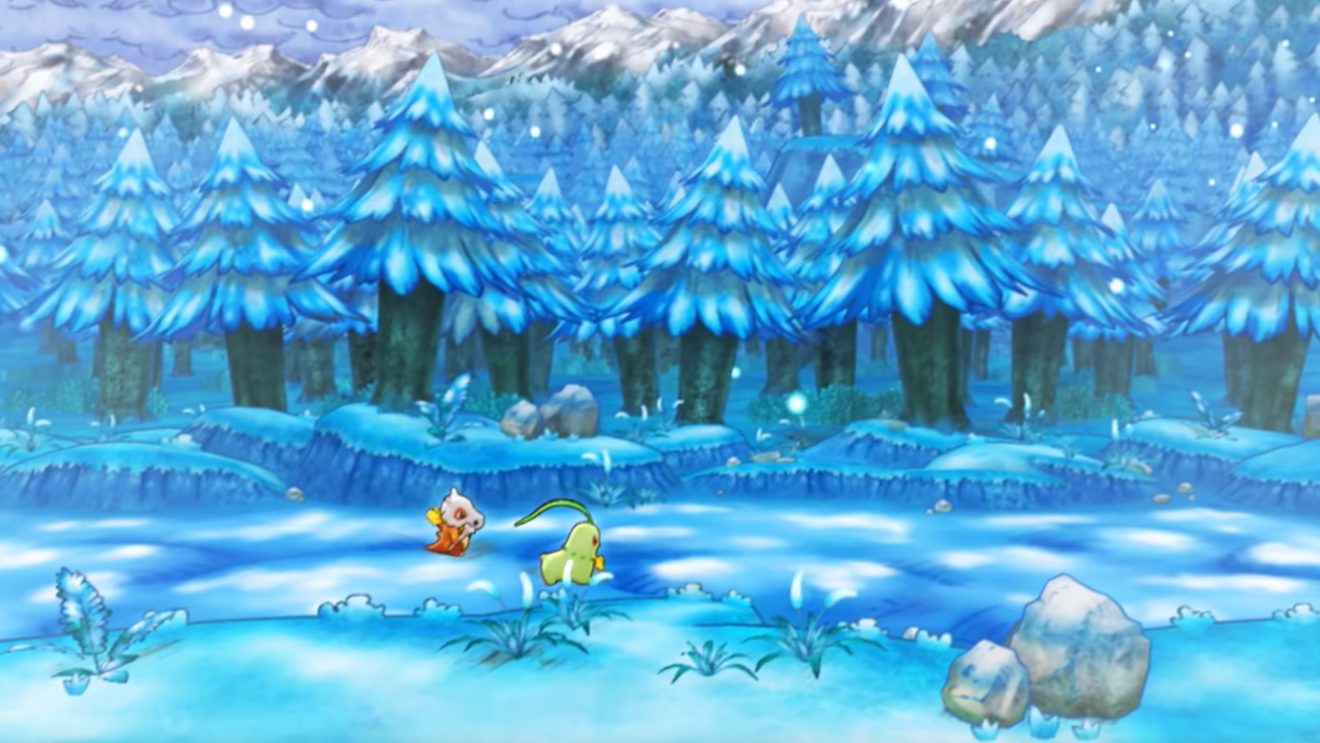 Everything announced during today’s Pokémon Direct

Nintendo held a Pokémon Direct earlier today during which it revealed a new game and expansion for Pokémon Sword and Shield. Keep reading for a full rundown of what was announced.

Pokémon Mystery Dungeon: Rescue Team X launches March 6th, 2020. Players who cannot wait until then can download a demo from the eShop now.

In a surprise announcement, Nintendo revealed two expansions for Pokémon Sword and Pokémon Shield. The first of these expansions, The Isle of Armor, is set to release in June and transports players to a new area of the Galar region. While on the island, players will come across a dojo run by Mustard, a former champion and mentor to champion Leon. The expansion also introduces a new legendary Pokémon called Kubfu, a fighting-type Pokémon that can evolve into Urshifu.

The Pokémon Sword and Pokémon Shield Expansion Pass is available to pre-purchase now for $29.99.

In addition to revealing the expansions, Nintendo and Game Freak released a new update for Sword and Shield that adds a little prequel to The Isle of Armor. Head to any train station to meet up with either Klara or Avery, who will act as the player’s rival in the expansion, and get the chance to catch a Galarian Slowpoke.

The update also makes it so Lapras, Coalossal, Flapple, and Appletun are more likely to appear in Max Raid Battles in the Wild Area.

The final bit of news in the Direct was that Pokémon Home, an app that allows players to manage and trade Pokémon across games on the go, will be released in February 2020. More information about the app will be shared closer to release.