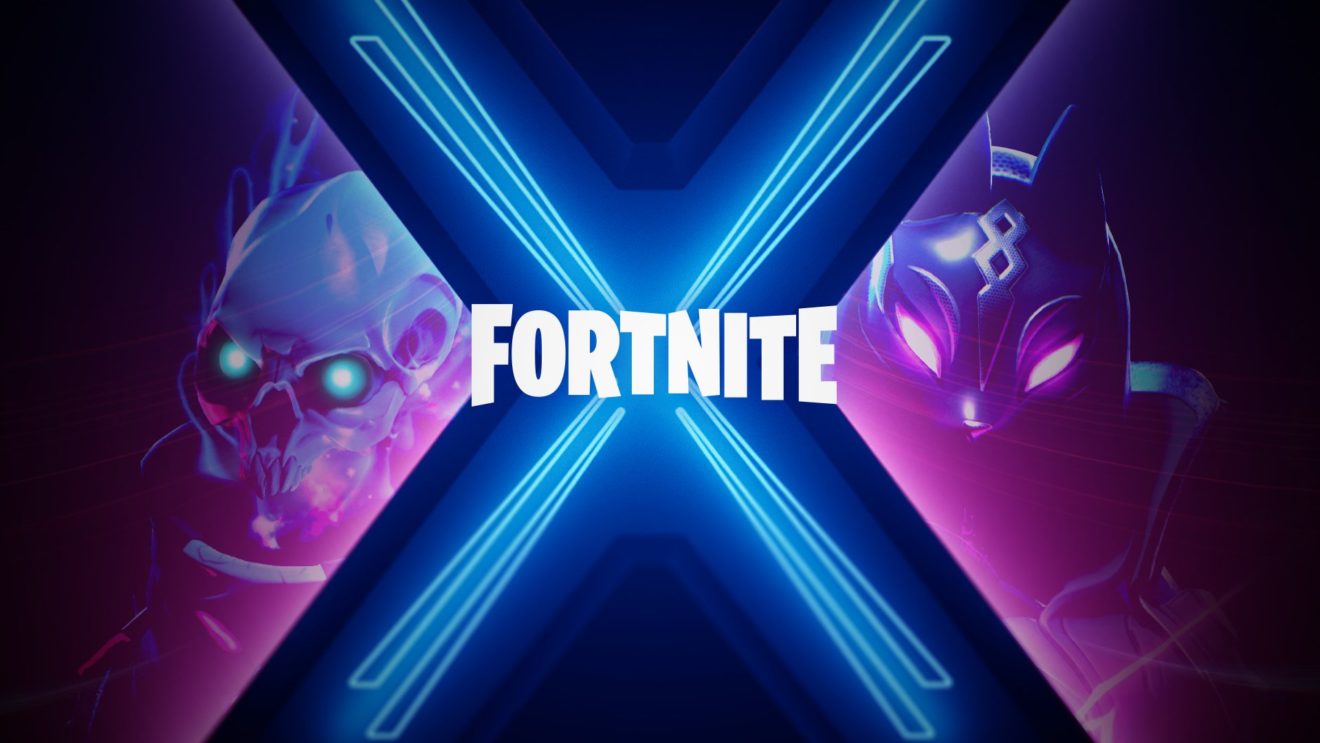 This latest teaser features a version of the Drift skin alongside another mystery character and the caption “Twist Time.” Presumably, these two skins will be available as part of the Season 10 Battle Pass.

Epic’s previous two teasers for the upcoming season have featured the old Dusty Depot location and a giant mech. When combined with today’s tease, it’s almost certain now that some sort of time distortion or manipulation is going to be at the center of Season 10.

Fortnite Season 10 is scheduled to begin on August 1st.

As a reminder, players only have a couple of days left to complete the Season 10 Battle Pass, Overtime Challenges, Birthday Challenges, and collect all 100 Fortbytes.