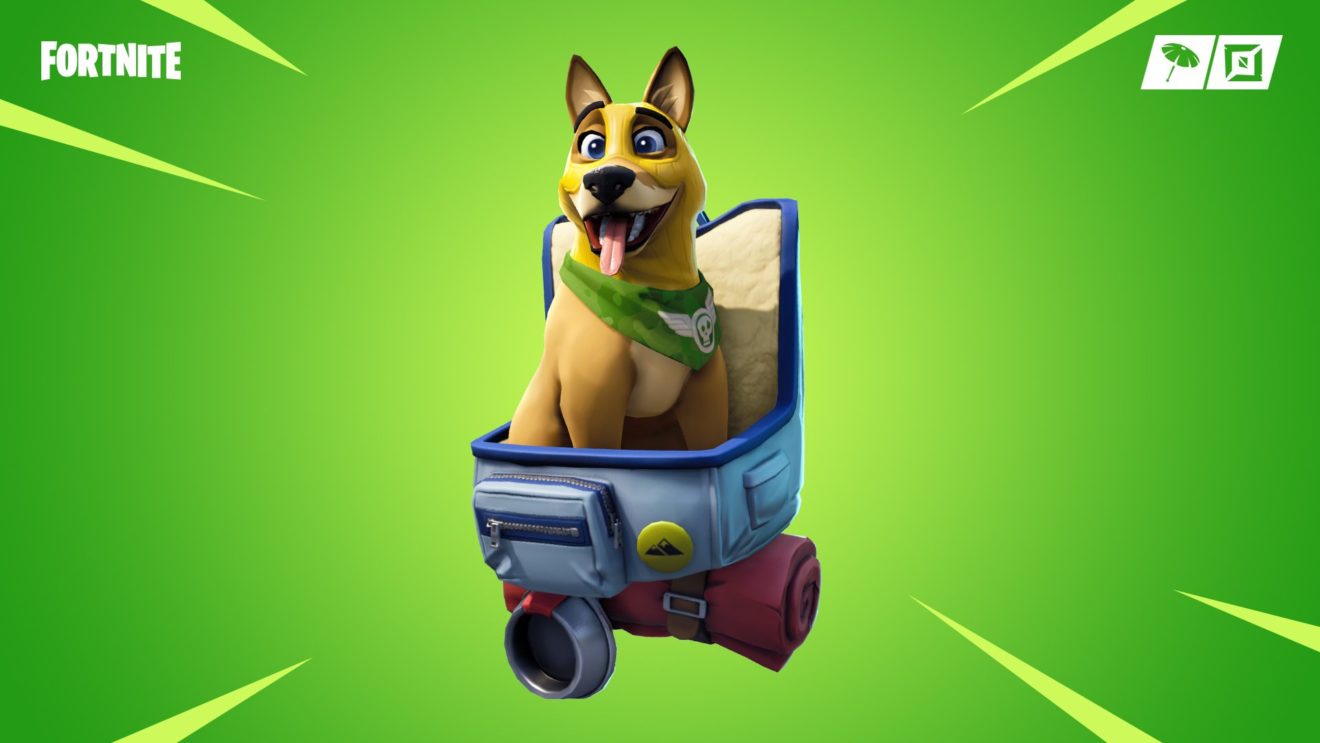 Epic Games has pulled Fortnite’s new Gunner Pet from sale and is refunding all purchases following complaints that it is too similar to a previous Battle Pass item.

The Gunner Pet was priced at 1,000 V-Bucks, but is basically just a reskin of the Bonsey back bling included in the season six pass. Anyone who purchased the pet will be getting their 1,000 V-Bucks back “within the next couple of days” along with an additional 200 V-Bucks.

“We should not have released the Gunner Pet and apologize for doing so,” the developer wrote in a post on Reddit. “Within the next couple of days, all purchases of Gunner will be refunded for the full amount of 1000 V-bucks as well as an additional 200 V-bucks and the Pet will be removed from the Locker.

“Anyone who purchased Gunner and refunds it prior to this make-good will instead receive 200 V-bucks and a replacement Refund Token that can be put towards any eligible items that were purchased within the past 30 days.”

Yesterday, Epic released a new update for Fortnite that brought back the Retail Row location and Fiends.