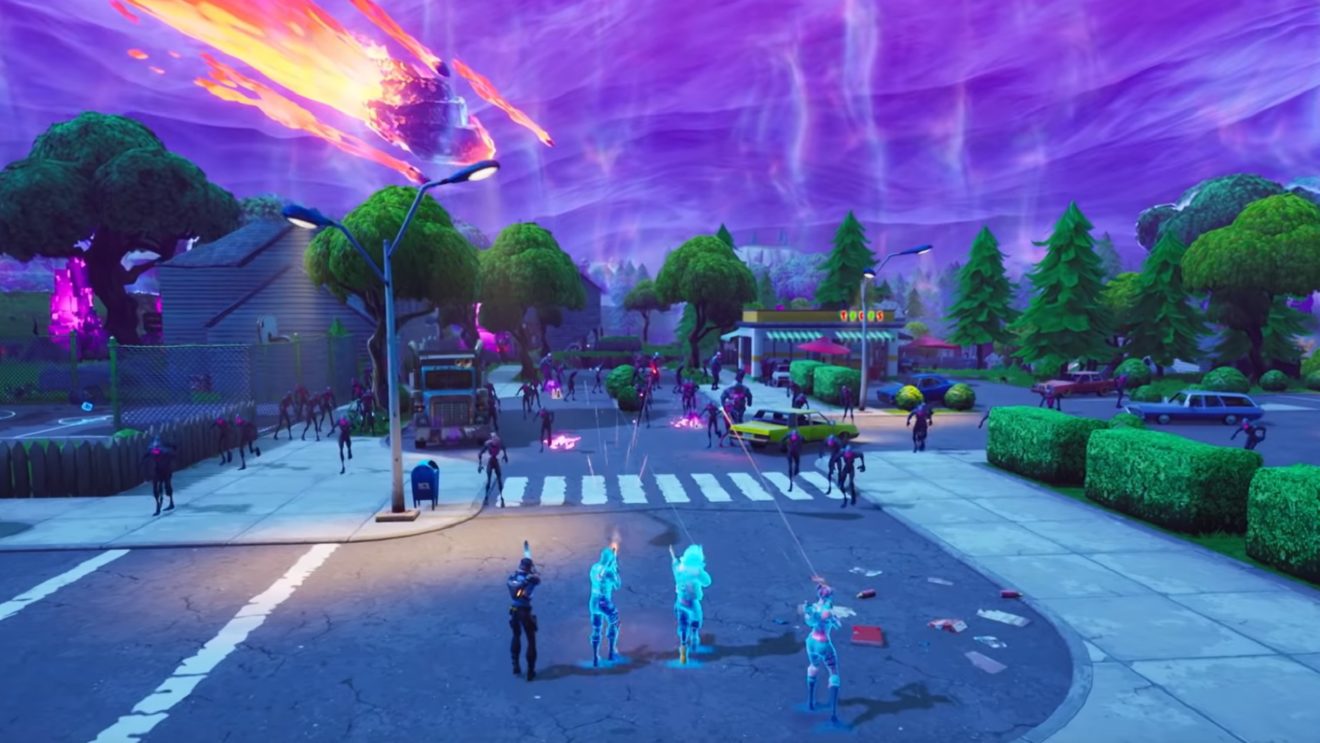 Epic Games has released a new weekly update for Fortnite that brings back an old location.

Following the update, a Rift Zone has spawned at Mega Mall, turning the location back into Retail Row. The Rift Zone also brings back Fiends, who will spawn inside the zone and drop weapons, consumables, and ammo upon being defeated. These Fiends cannot leave the Rift Zone.

Other changes in this week’s update include the return of the Infinity Blade in the Sword Fight LTM, adjustments to the B.R.U.T.E., performance improvements, and several bug fixes.

While Save the World players get a new version of Hit the Road with Penny, the return of Thunder Thora, an increase in the number of Mutant Storm and Mini-Boss Missions, and increased rewards for high-end Twine Peaks.

Read the full patch notes for this week’s update here.