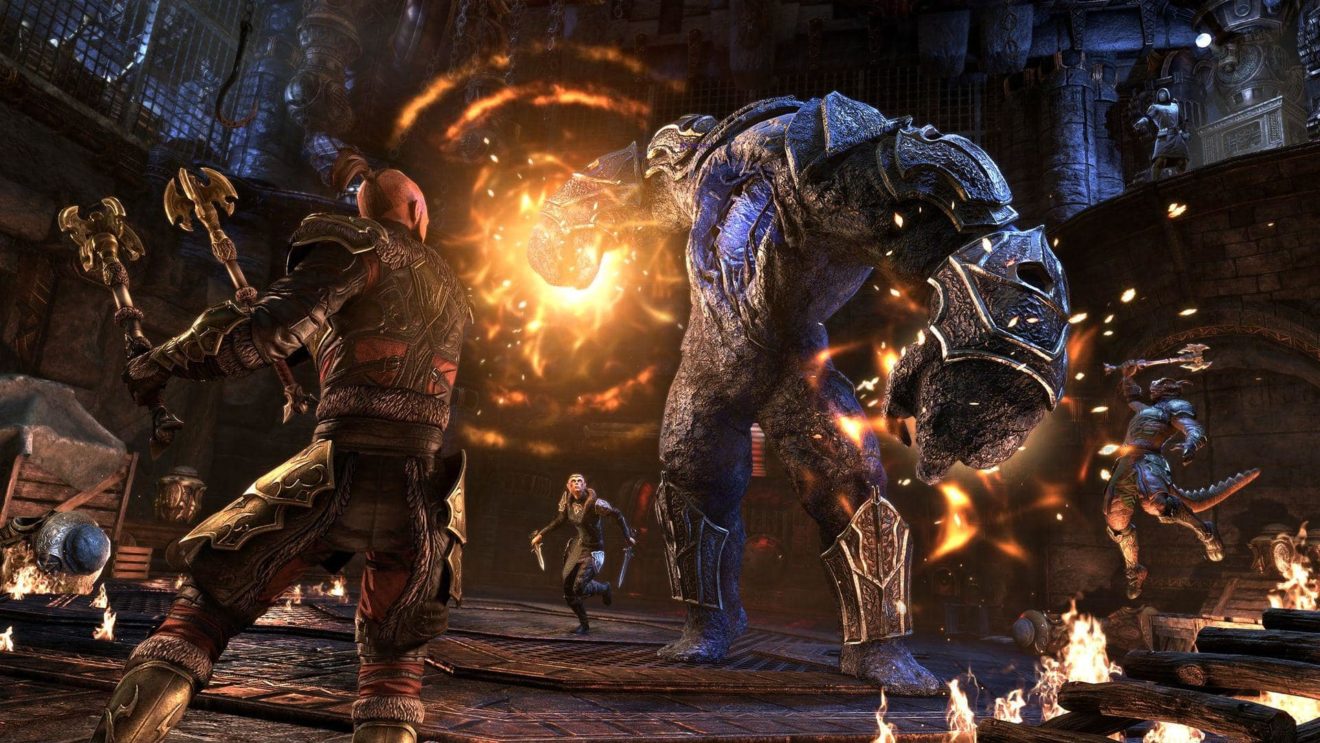 Zenimax Online has announced that The Elder Scrolls Online’s PlayStation 5 and Xbox Series X/S upgrade will be available from June 8th.

Known as The Elder Scrolls Online: Console Enhanced, this upgraded version of the game will offer improvements to the game’s visual fidelity and performance. In addition to a bump up to 60 FPS, Console Enhanced features increased draw distances, higher-resolution textures, improved reflections and shadows, depth of field improvements, and faster loading times.

Check out a comparison between the game currently and the Console Enhanced release below:

Players will be able to choose between Performance and Fidelity Modes when the upgrade launches in June. More information about each mode will be shared “in the future.”