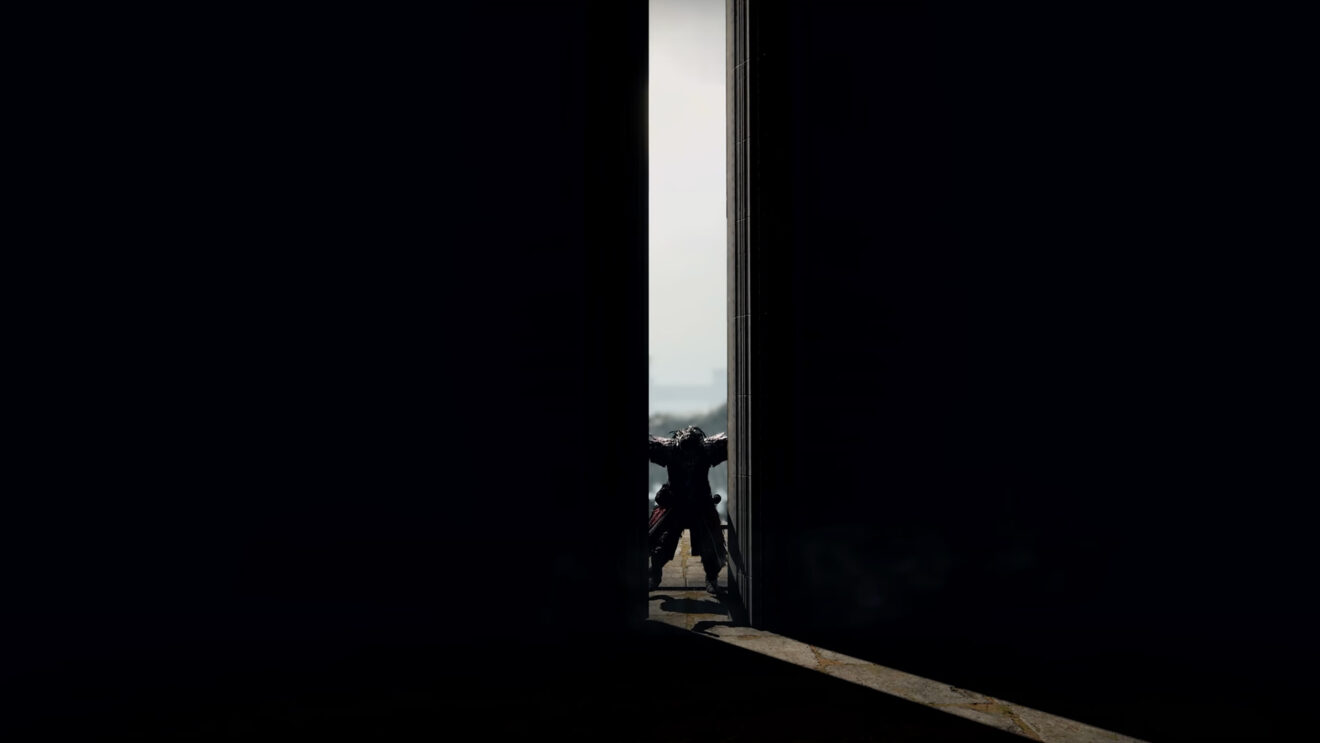 From Software has released the full patch notes for Elden Ring’s big Colosseum update, which brings a host of new multiplayer based modes set in the much-hyped battle arenas of The Lands Between.

As we noted when the update was announced yesterday, this marks the arrival of more traditional multiplayer modes in the hit open-world RPG. Thanks to a new blog post, we have further clarity on how exactly this new content will work, including more details on the new modes and how they’re spread out between the three Colosseums.

The Royal Colosseum, located in Leyndell, features Duel Mode. Two Tarnished face off in a duel to the death, and without the ability to respawn.

The Caelid Colosseum features all aforementioned modes with the addition of being able to summon Spirit Ashes to fight by players’ sides.

In addition to the Colosseum content, the update also brings new hair styles, bug fixes, and balance changes—some exclusive to PvP and some global. The biggest change on the PvP balance front appears to be some widespread nerfs to poise damage, affecting eight different weapon types.

You can read the full patch notes below.

The adjustments in this section do not affect single-player or cooperative play.

Elden Ring and its Colosseum update are available now on PlayStation 5, Xbox Series X/S, PlayStation 4, Xbox One, and Windows PC.

Josh Harmon
Josh picked up a controller when he was 3 years old and hasn’t looked back since. This has made him particularly vulnerable to attacks from behind. He fell in love with EGM during the Dan Hsu era, so joining the magazine as an intern way back in 2012 felt like a dream come true. Now, as Editorial Director, he’s excited to lead EGM somewhere new.
Share
Post tagsElden Ring