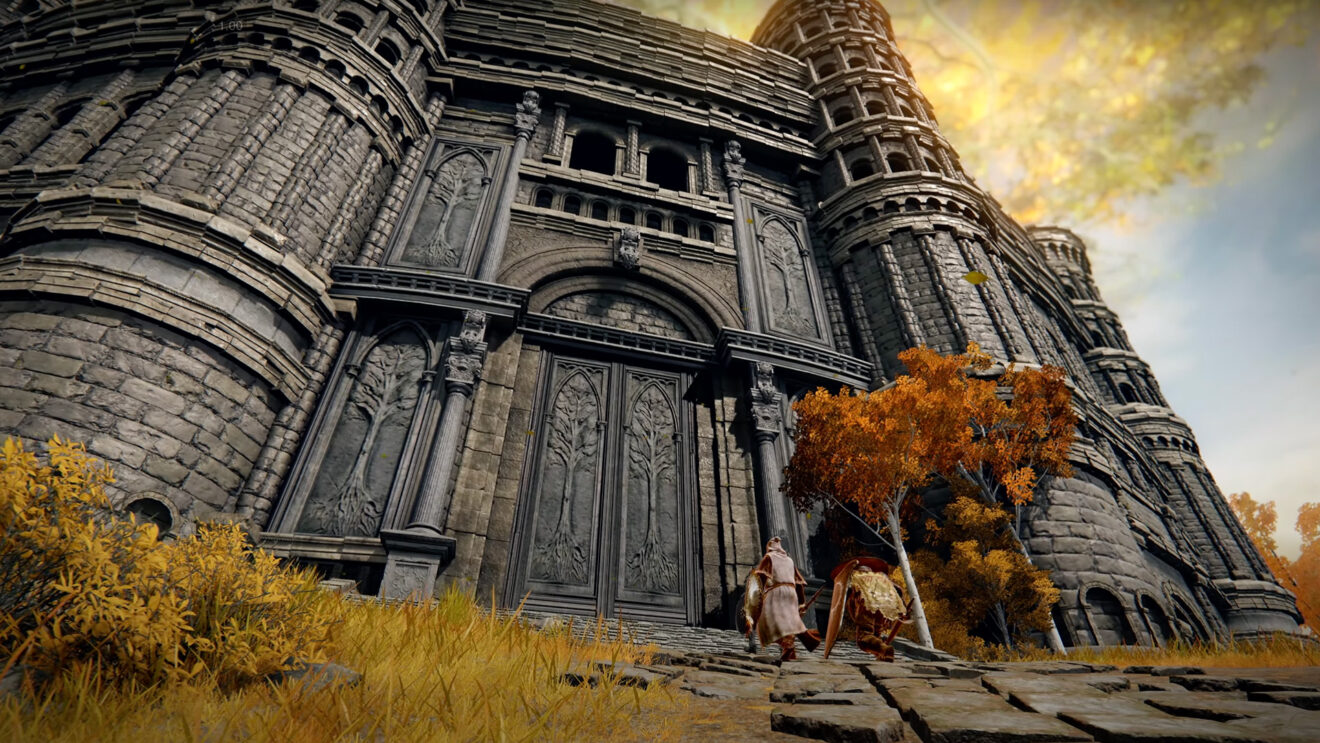 This is not a drill: The mysterious colosseums of Elden Ring will finally open up to players—and sooner than you might expect.

Ever since From Software’s open-world RPG launched, players have wondered if there was a secret to the three colosseums scattered across the Lands Between. While the buildings in Limgrave, Leyndell, and Caelid all shared a similar design—clearly inspired by ancient battle areans—the doors were closed, with seemingly no way to get inside. Theories began to circulate online. Was this cut content? Future DLC?

Well, From has solved that mystery with the surprise announcement of a free update launching December 7th. The (unimaginatively named) Free Colosseum Update will allow players to enter the three colosseums and engage in new PvP modes, including duels, free-for-alls, and team fights.

It’ll be interesting to see how From has incorporated more traditional multiplayer components into the game. Elden Ring, like many From Software RPGs, has so far implemented PvP via invasions, with players dropping into one another’s games to fight. A more head-on approach, especially one with defined game modes, should mix things up.

So far, From Software has yet to announce any paid expansions or major DLC for Elden Ring. But this free Colosseum patch makes it clear the developers are working to add new content to the game beyond simple balance changes. And we are getting pretty close to that perennial Elden Ring hype machine, The Game Awards. Maybe this isn’t the only surprise we’re getting this week.

Elden Ring is out now on PlayStation 5, Xbox Series X/S, PlayStation 4, Xbox One, and Windows PC.

Josh Harmon
Josh picked up a controller when he was 3 years old and hasn’t looked back since. This has made him particularly vulnerable to attacks from behind. He fell in love with EGM during the Dan Hsu era, so joining the magazine as an intern way back in 2012 felt like a dream come true. Now, as Editorial Director, he’s excited to lead EGM somewhere new.
Share
Post tagsElden Ring