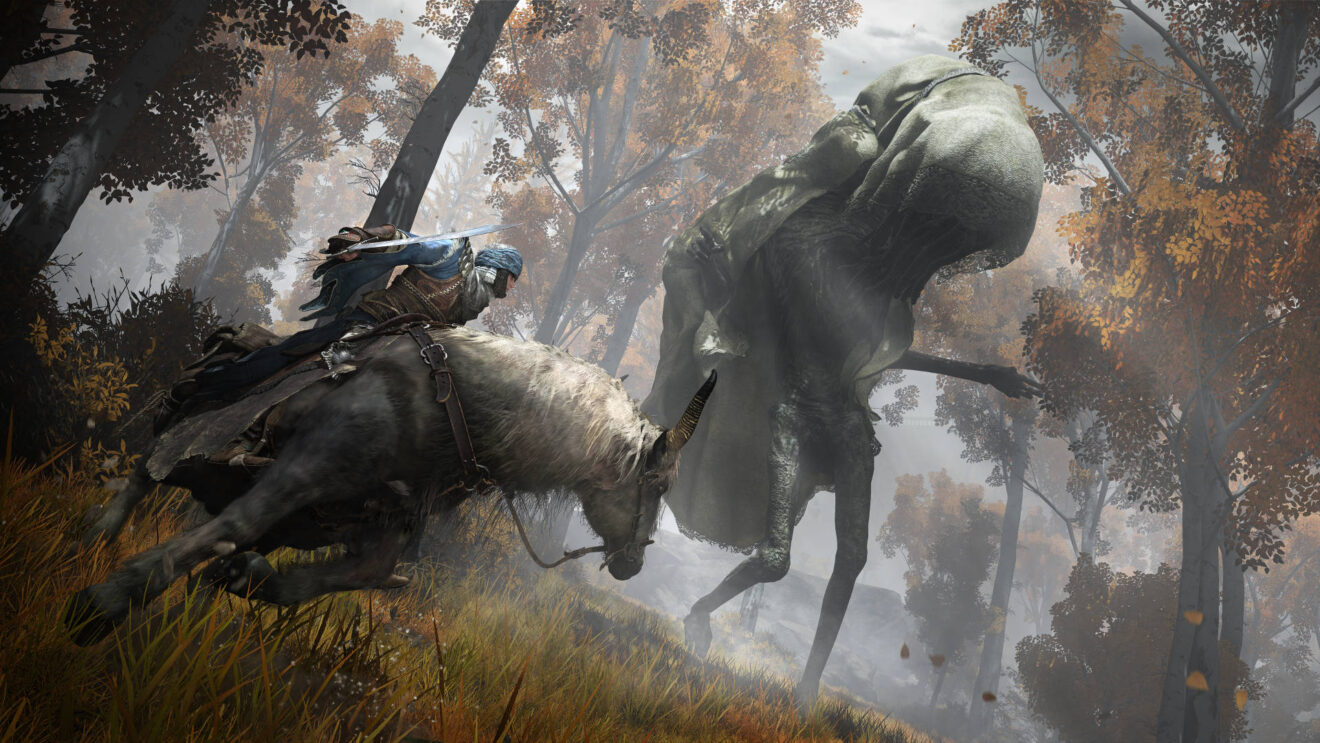 Elden Ring is, by most accounts, a fantastic gaming experience, but there is one issue that’s impacting a lot of players, and that’s performance, even after the game’s day-one patch launched.

Publisher Bandai Namco recently posted a message acknowledging some of the game’s performance issues on PC and stating which ones will be fixed in an upcoming patch. Issues that FromSoftware will fix in the “near future” include problems with mouse sensitivity and Easy-Anti Cheat failing to launch when the Steam account name includes a “multi-byte character (e.g. kanji).”

However, issues with the PC version’s frame rate stuttering and other performance-related issues might take a little while longer to fix. The post states that developers “will be constantly working to improve the game so taht it can be played comfortably on various PC environments and platforms,” but it doesn’t say when a patch to fix some of these issues will arrive. Instead, the post suggests updating graphics card drivers to the most recent versions.

FromSoftware is also looking to address issues with the PlayStation 5 version unexpectedly turning off while playing a game or in rest mode and not saving. The team is working on a patch for this, but in the meatime suggests that players simply fully quit out of the game when they’re done playing.

Despite some of Elden Ring‘s technical issues, critical consensus is overwhelmingly positive, with a current Metacritic score of 95 on PC. Our review-in-progress called the “Skyrim of Souls games.”