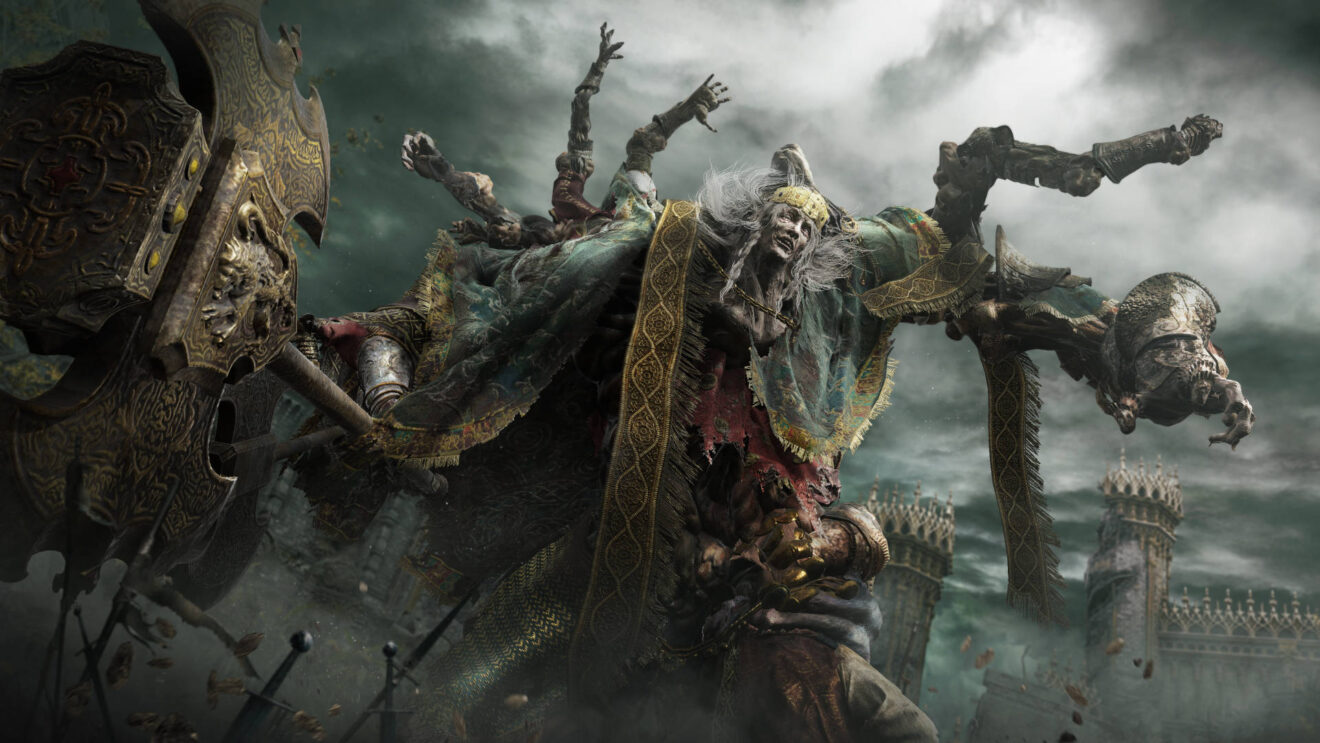 In preparation for Elden Ring‘s launch tomorrow, publisher Bandai Namco has released notes on the day-one patch to version 1.02, with a focus on “the stability of the gameplay.”

The notes aren’t too specific, but they do include improvements to player controls, balance adjustments, and fixes for “frame rate drops under certain conditions.”

Here are the full patch notes for “major items” included in the latest update:

Elden Ring‘s early reviews have it rated as one of the highest-scoring games of all time on review aggregate sites Metacritic and OpenCritic. So far, our own Mollie Patterson stated that she has “loved every minute of it” in her review-in-progress.

However, Digital Foundry has noted some issues with the game’s performance on current-gen consoles, even suggesting players run the PS4 version on PS5 if they want a silky-smooth 60 FPS. Hopefully the day-one patch and future patches can help make the frame rate more consistent, though this doesn’t appear to have affected reviewers’ enjoyment of the game.