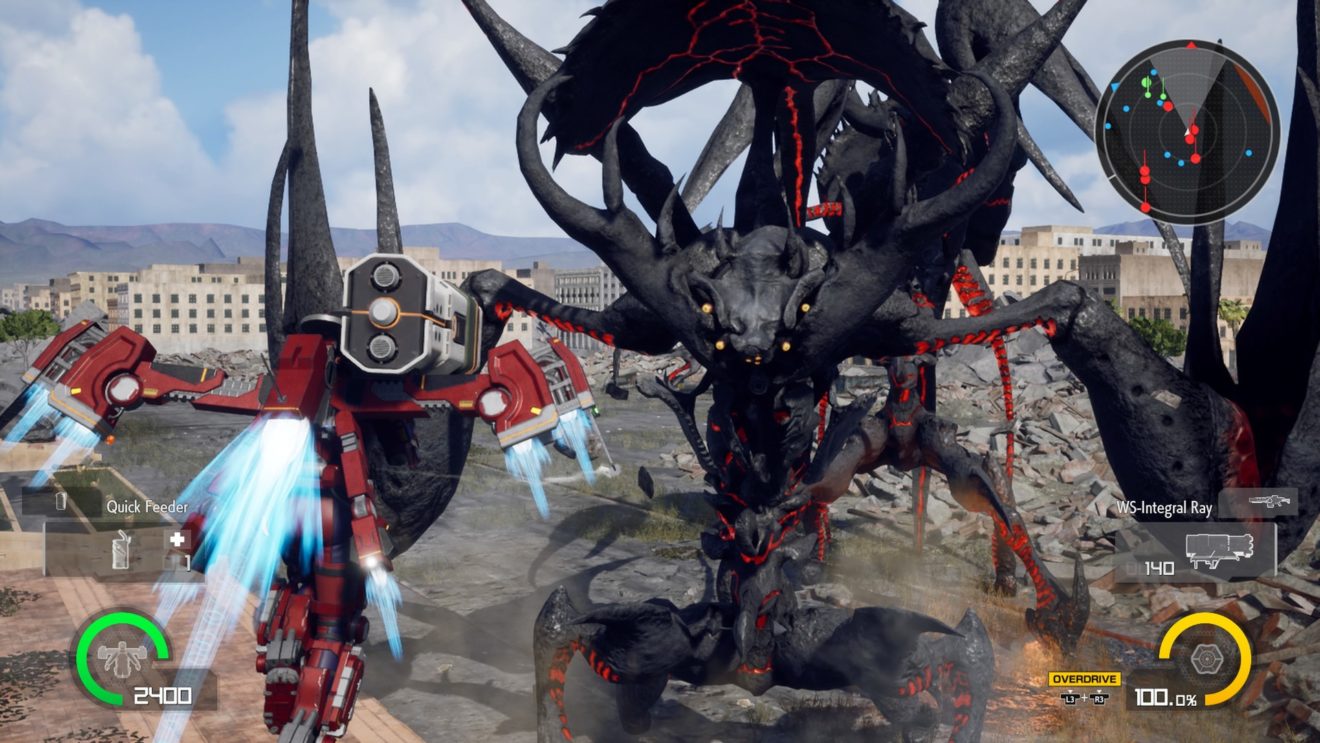 D3 Publisher has announced (via Gematsu) that Earth Defense Force: Iron Rain will be coming to PC on October 15th.

The upcoming entry is being developed by Yuke’s and sees players fighting against the invader Aggressors in over 50 missions across five difficulty levels. Players can choose between four different PA Gears and have access to hundreds of weapons, arms, and items.

“Year 2040. An action TPS where you will become one of the EDF soldiers and fight against the invaders from outer space which ruined the world,” the game’s description reads. “In the world settings which differs from the original ‘Earth Defense Force’ series, more than 50 missions in five difficulties await for your challenge.”