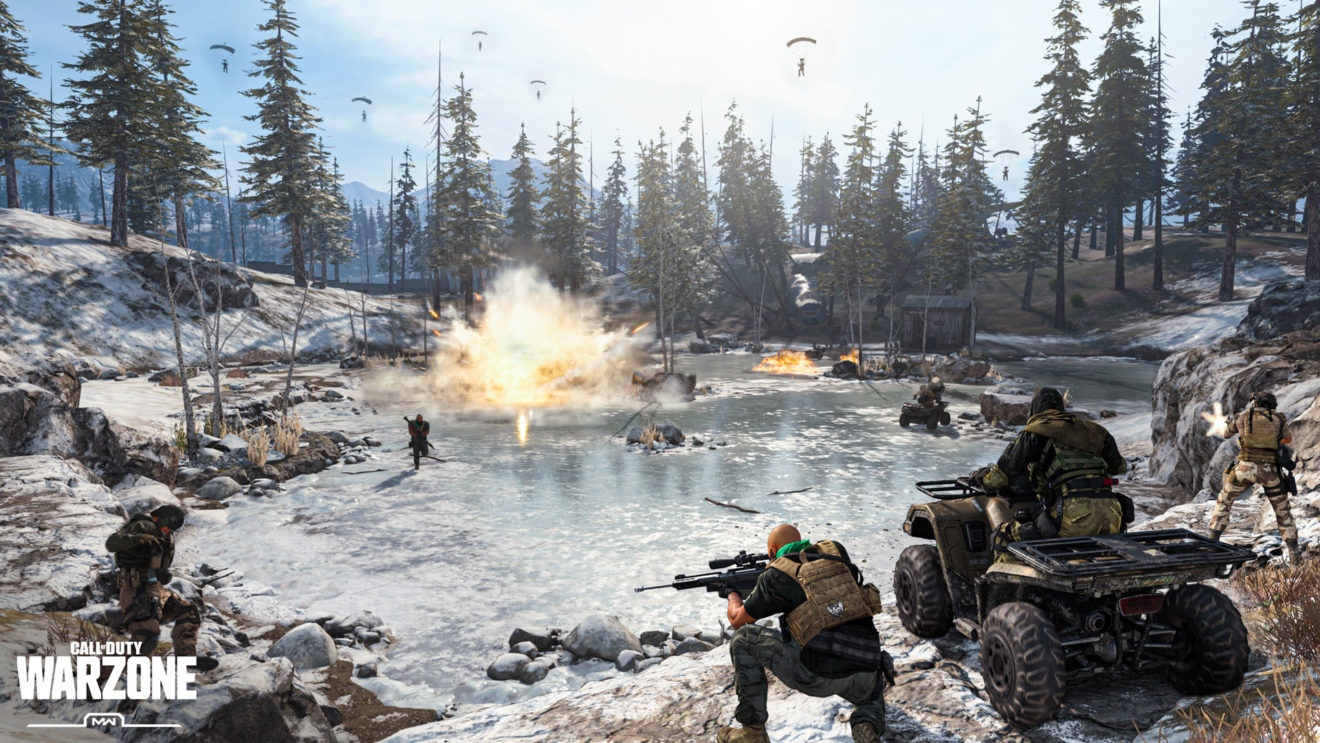 Earn double XP in Call of Duty: Modern Warfare and Warzone this weekend

Activision has announced that Call of Duty: Modern Warfare and Call of Duty: Warzone players can earn double everything this weekend.

Between April 3rd and April 6th, players will be able to earn double XP, double Weapon XP, and double Battle Pass tier progression. These bonuses will be available in multiplayer, Special Ops, and Warzone, and offer players the perfect chance to finish off their Battle Pass before the season comes to an end on April 7th.

Activision also revealed that Cyber Attack Pro is coming to Call of Duty: Modern Warfare. This version of the mode removes revives and instead respawns players upon death.

In other news, a new update was released for Call of Duty: Warzone last week that introduced four new weapons, increased the price of the Loadout Drop, and more. Get all the details here.