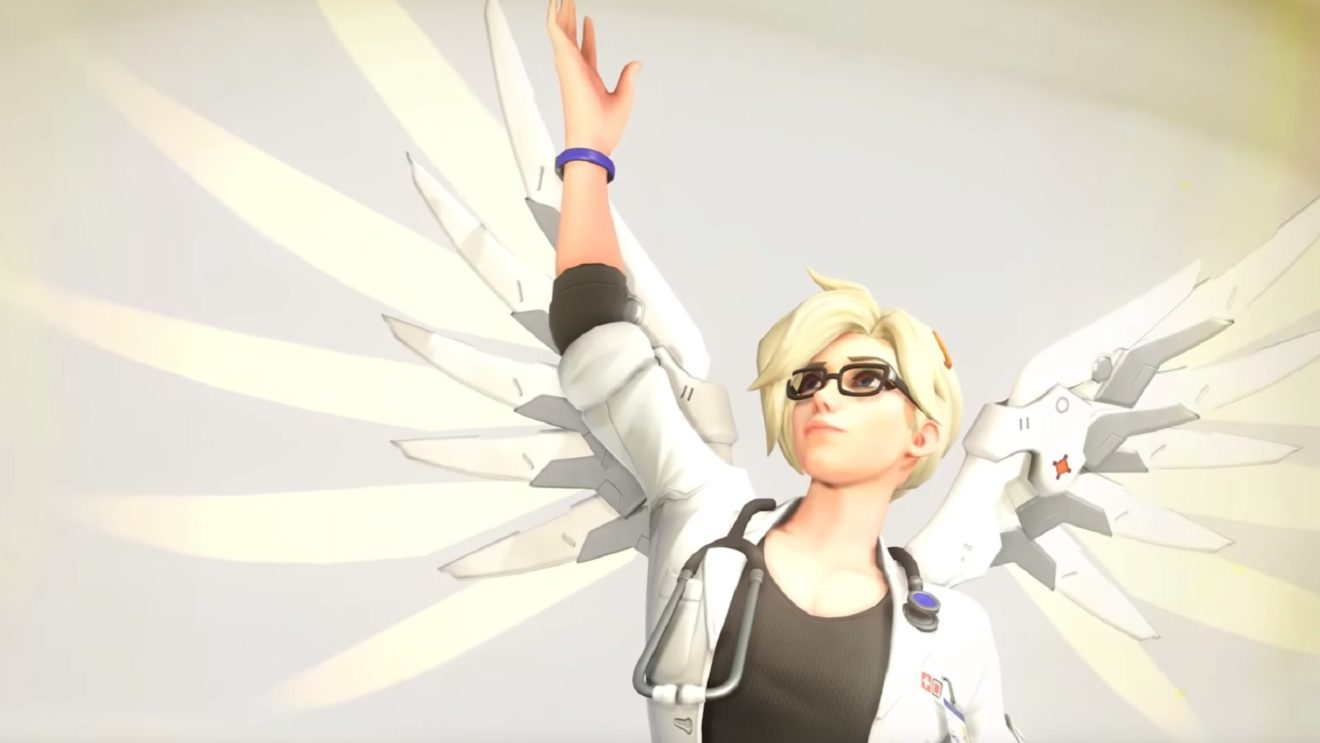 The Mercy’s Recall Challenge is now live in Overwatch, offering players the chance to earn new sprays, icons, and a legendary skin.

During the event, players can earn a player icon, two sprays, and the Dr. Ziegler legendary skin for Mercy by winning games in Quick Play, Competitive, and Arcade. A full list of rewards can be found below:

In addition to the above rewards, players can pick up six more sprays by watching participating streams on Twitch. The rewards available include:

The Mercy’s Recall Challenge will be live until December 2nd.