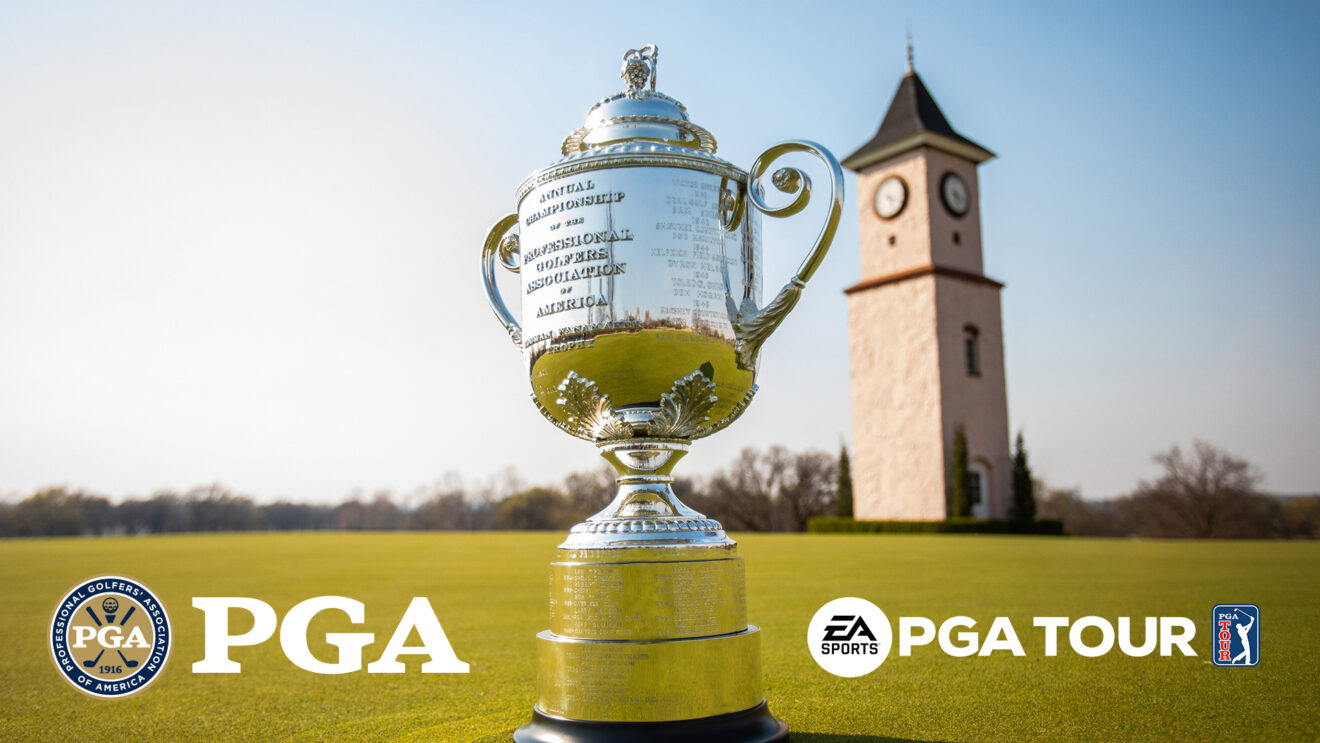 EA Sports PGA Tour will now launch a year later than originally expected, according to a recent announcement.

The game’s official Twitter account recently revealed that EA Sports PGA Tour will launch in spring 2023. The tweet refers to the game as the “next generation of championship golf,” hinting that it will not make it to Xbox One and PlayStation 4 consoles.

The announcement is a blow to fans who have been waiting for the game ever since EA announced it back in March 2021. EA previously revealed an exclusivity agreement with golf’s four major championships, so if PGA Tour 2K can’t include those tournaments, we might not get to play them virtually this year.

Originally scheduled to launch in spring 2022, EA delayed the game in November without giving an update launch window at the time. EA’s recent confirmation that it will not host EA Play Live this year hinted that it doesn’t have much else to show for the rest of 2022, foreshadowing PGA Tour‘s delay.