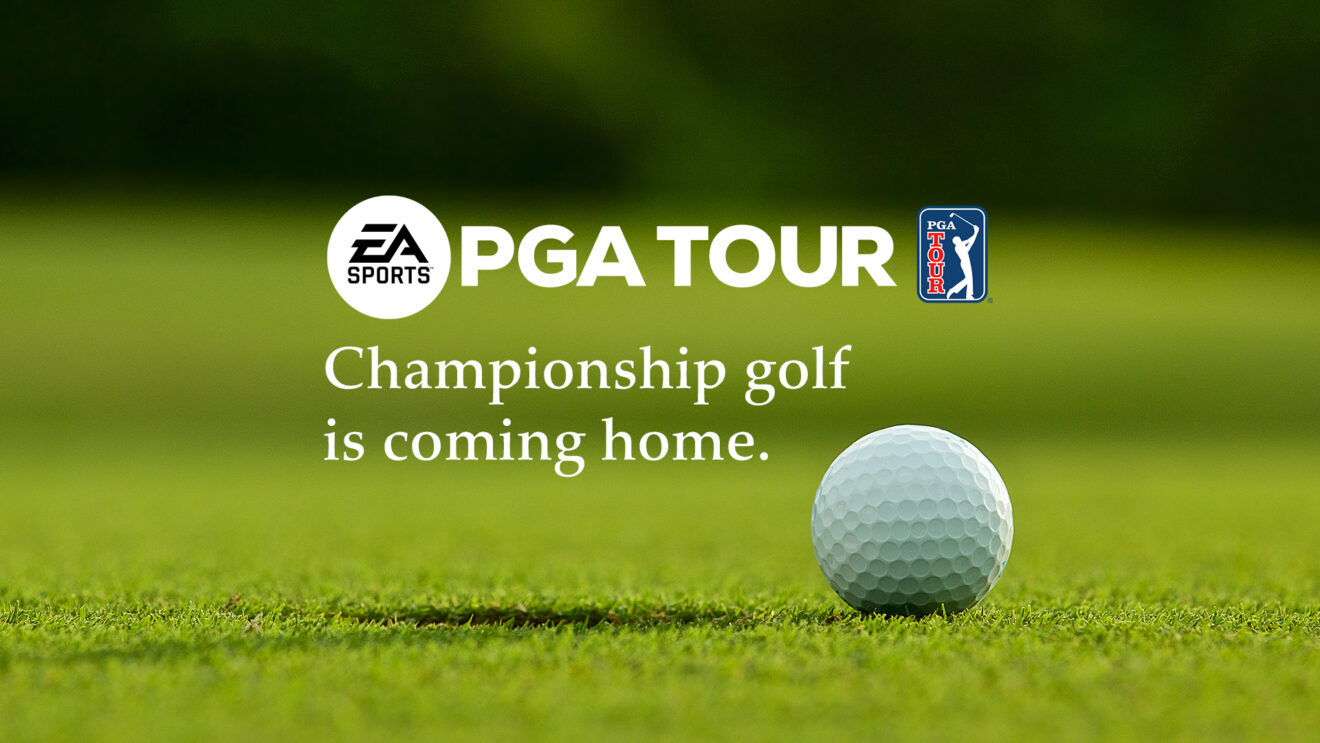 Electronic Arts has announced that it’s bringing back the EA Sports PGA Tour series with a new, next-gen game.

Details are few and far between at the moment, though a press release stated that the game will include The Players Championship, the FedExCup Playoffs, and “more unforgettable events,” as well as “many of the world’s most famous courses.” It will also let fans “play against and as some of the biggest names in professional golf.”

The next EA Sports PGA Tour game will use EA’s proprietary Frostbite Engine, which was originally developed for the Battlefield series but has since been used to build other EA Sports games. The game will be “leveraging next-gen technology, promises stunning fidelity, breathtaking immersive environments, and approachable, dynamic gameplay.” The press release didn’t definitively state that there would not be an Xbox One and PlayStation 4 version, however.

While we don’t know exactly which pros will feature in the game, we know for sure that Tiger Woods won’t be in it, as he just signed an exclusive deal with 2K Games to appear in the next PGA Tour 2K game. The tagline for this new EA Sports PGA Tour game is “Championship golf is coming home,” which sounds like a subtle dig at 2K and the recently acquired HB Studios taking over the golf sim genre in recent years.

This is the second EA Sports franchise that’s announced a comeback in as many months. Back in February, EA announced that it’s making its first college football game since NCAA Football 14. That game will be called EA Sports College Football and will focus primarily on FBS Division I teams.

EA stated that it will have more to announce in the “coming weeks,” with a launch date reveal scheduled for the “coming months.” EA Play is scheduled for June, so it’s possible that that’s when we’ll get a release date.