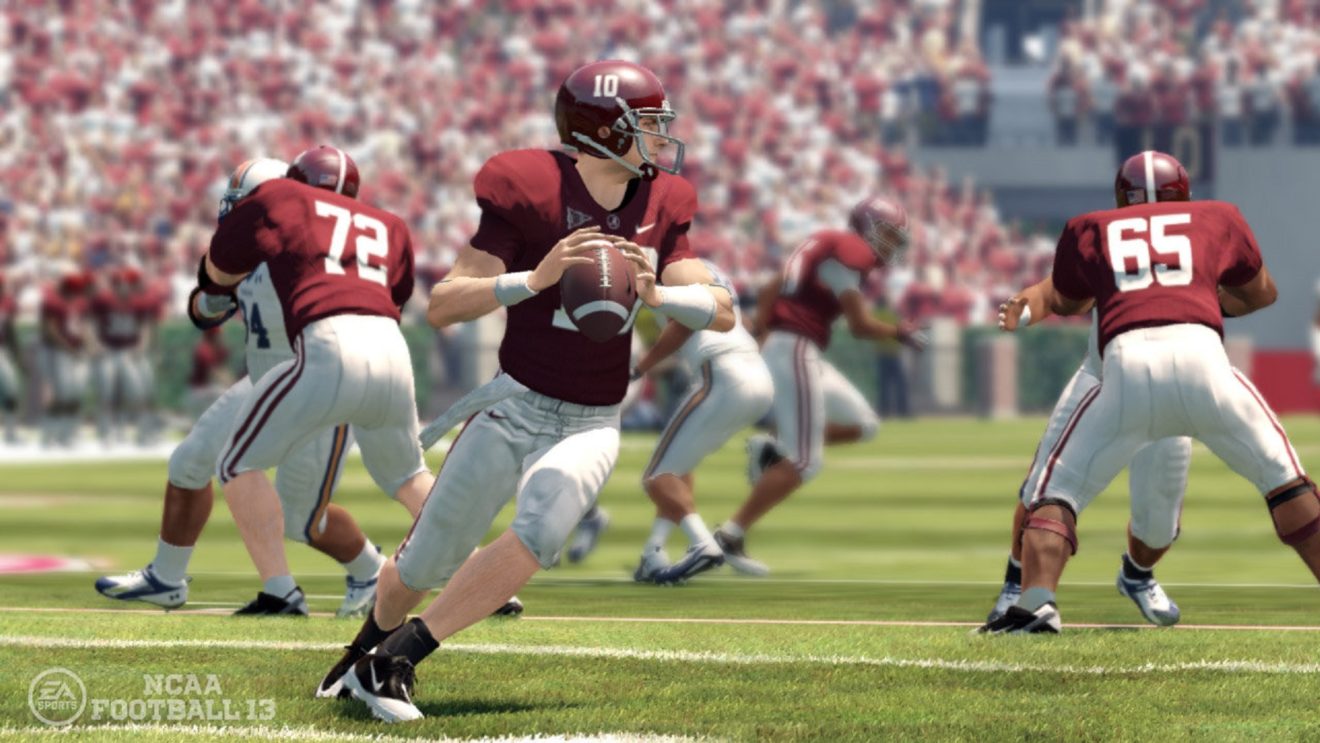 There’s a new college football game in the works at EA Sports, but there are going to be some changes.

The publisher is working with licensing company CLC to acquire the uniforms, playbooks, and traditions of over 100 teams. It will still not include the names, images, or likenesses (NIL) of real players, due to NCAA rules prohibiting athletes from earning money by licensing their images, though legislation could change that.

Holt said that EA Sports will “keep tabs on everything as it develops,” so if the rules do change, the publisher will be ready. Regardless of what happens with NIL rules, the game’s development will not be impacted.

No release date was announced, and the only platforms that Holt referenced were the PlayStation 5 and Xbox Series X, the recent launches of which motivated EA Sports to bring back college football. That could mean that there are no plans to release the game on PlayStation 4 or Xbox One, let alone PC, but EA Sports hasn’t confirmed or denied that.