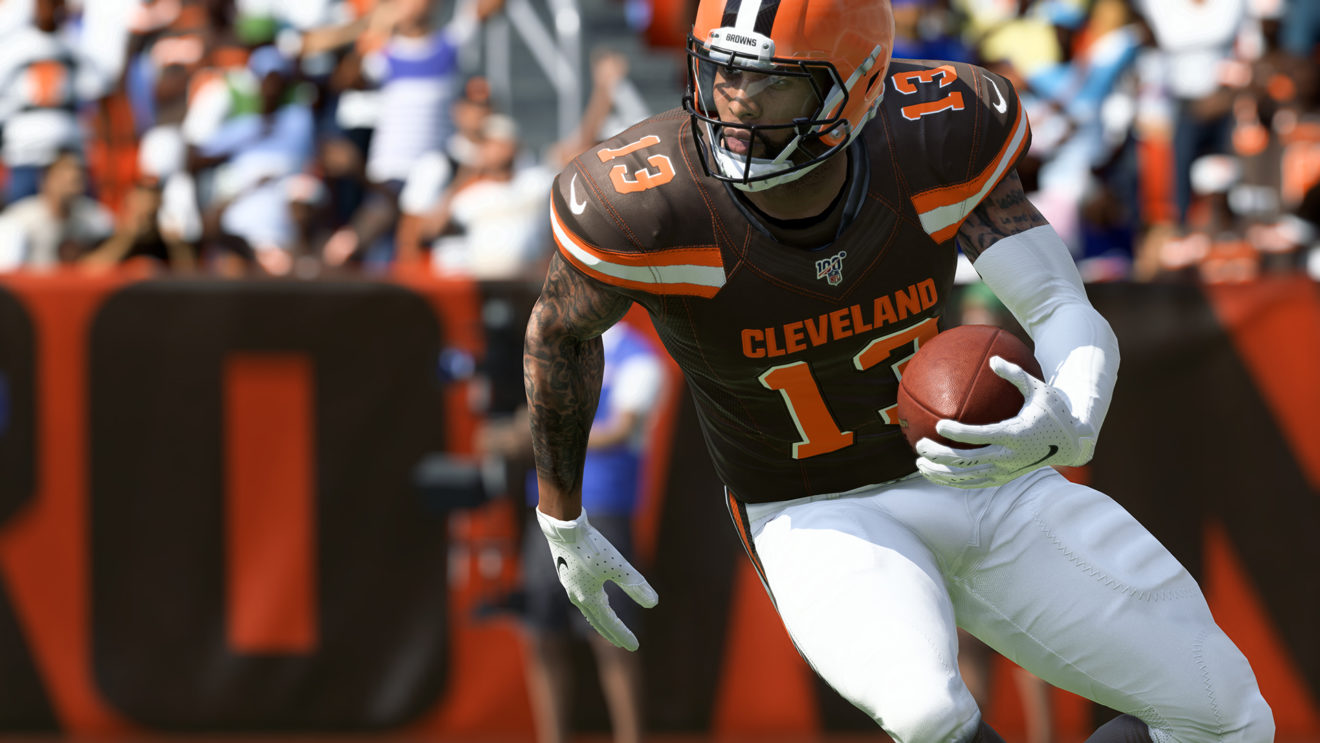 EA’s recent FY20 Q4 earnings call has revealed that the publisher plans to allow certain current-gen games to be “upgraded” for next-gen consoles without players having to purchase the game again.

In EA’s prepared statements for the call, COO and CFO Blake Jorgensen stated that “games we are launching for the current generation of consoles… can also be upgraded for free for the next generation.” However, Jorgensen didn’t expand on this, and the investors on the call didn’t ask Jorgensen to further clarify these statements. Gamespot followed up with EA but had yet to hear back.

How these current-gen games will be upgraded is unclear, but mid-gen consoles like the Xbox One X and PlayStation 4 Pro have already provided a pilot program for “enhancing” games on more powerful hardware with similar architecture. It’s not out of the realm of possibility that we’d see a similar “enhancing” of current-gen games on next-gen consoles.

Likewise, both Microsoft and Sony have posited backwards compatibility is a significant selling point for their respective next-gen consoles. Microsoft is not only continuing the work it did with Xbox One and making all of its current-gen games backwards compatible, but it’s also promoted the Smart Delivery program, which allows players who purchase Smart Delivery games such as Assassin’s Creed Valhalla on the Xbox One to play the Xbox Series X version of the game as well. Sony has yet to reveal whether it’s offering a similar program, though it has stated that the “overwhelming majority” of PlayStation 4 titles will be playable on the PlayStation 5 eventually.

The biggest question is which games will be “upgraded” for next-gen consoles. On the same earnings call, EA CEO Andrew Wilson stated that the next fiscal year will see the release of the next FIFA, Madden, and NHL games, as well as “one more unannounced sports game.” We will also see Commander & Conquer Remastered, which is still scheduled for June, as well as three more unannounced games on PC and console that are “drawing on the breadth of our IP.” Wilson also stated that we will see “more games from indie developers launching this year through EA Partners, and two new mobile titles leveraging top IP that we’ll bring to players worldwide,” one of which is likely the mobile version of Apex Legends.

It’s that bit about the unannounced games that have us the most intrigued, with EA’s IP library extending from DICE’s Battlefield series to BioWare’s long list of RPGs that are all ripe for remastering (as is any game in the Skate franchise). We’ll hopefully get an idea of what to expect on June 11th, when EA hosts an online version of EA Play, its formerly E3-adjacent showcase.

What’s also unclear is whether already-released games will get the same treatment. EA studio DICE recently shifted from live-service development on Star Wars Battlefront II and Battlefield V to going all-in on the next Battlefield game, so it’s unclear if those current-gen shooters will get enhanced version on next-gen consoles. We know we’re not getting another Battlefield game until 2021, so getting to play enhanced versions of Battlefield V or Battlefield 1 might tide fans of the series over until the next game launches. Hopefully we’ll find out more next month.