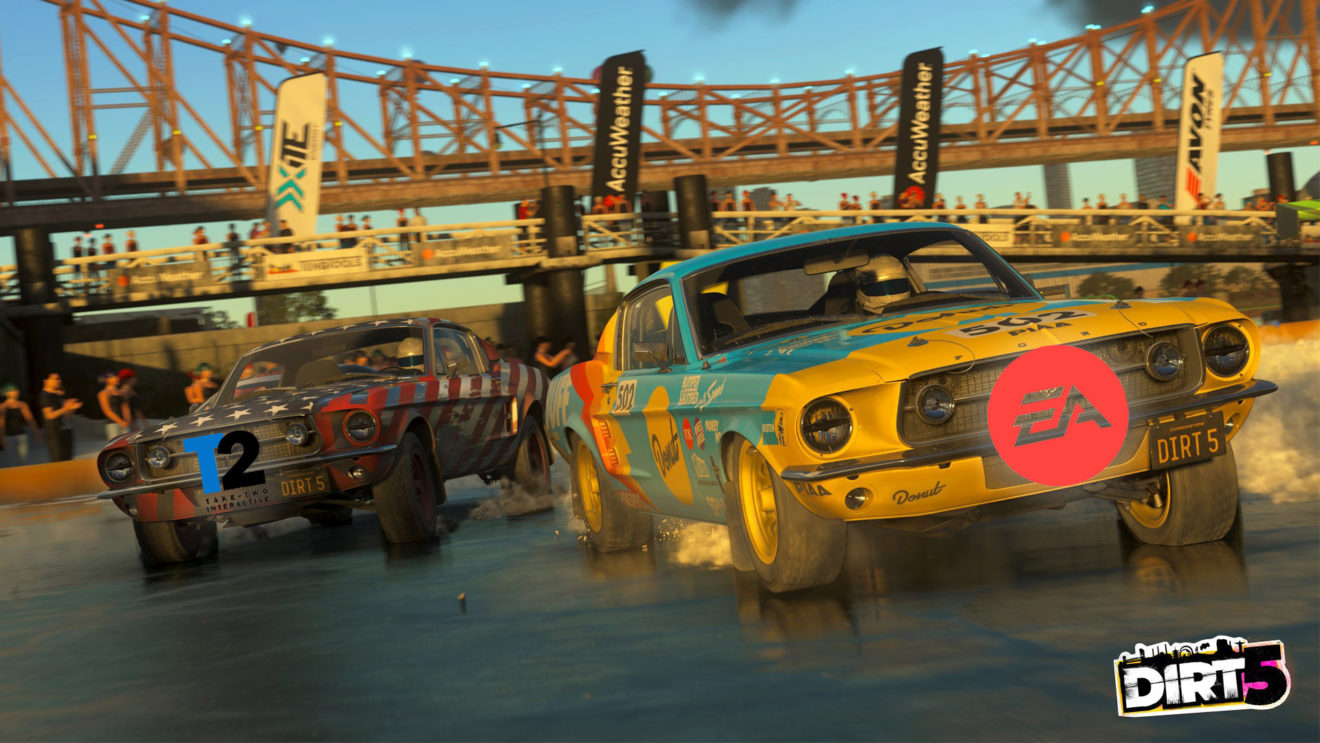 EA buys Codemasters out from under Take-Two

Remember last month, when we brought you the news that Take-Two was buying Codemasters? Not so fast. Now Electronic Arts has announced its own $1.2 billion agreement to acquire the racing game developer and publisher, outbidding Take-Two and functionally torpedoing the earlier deal.

Whereas the Take-Two agreement was over a cash and stock offer, EA has offered an all-cash deal. Every shareholder in Codemasters will recieve 604 pence, or about $7.98, per ordinary share. All together, that pushes the value acquisition comfortably north of a billion dollars, whereas the Take-Two offer came in at $973.8 million.

What’s interesting about this deal compared to the Take-Two acquisition is that EA already has a strong foothold in the racing genre. Whereas Take-Two saw Codemasters as a way to add motorsports to its roster of sports games, EA already has the Need for Speed, Burnout, and Real Racing series in its stable.

Indeed, statements from both companies made special note of that in the press release announcing the agreement.

“With the full leverage of EA’s technology, platform expertise, and global reach, this combination will allow us to grow our existing franchises and deliver more industry-defining racing experiences to a global fan base,” said EA CEO Andrew Wilson.

“Electronic Arts and Codemasters have a shared ambition to lead the video game racing category. The Board of Codemasters firmly believes the company would benefit from EA’s knowledge, resources and extensive global scale – both overall and specifically within the racing sector,” said Codemasters chairman Gerhard Florin.

Of course, if this latest development proved anything, it’s that no deal is actually final until it closes. EA and Codemasters say the acquisition will be completed in the first quarter of 2021, which still gives time for Take-Two, another company, or an eccentric billionaire to offer even more money.

Codemasters’ latest, Dirt 5, is out now on PlayStation 5, Xbox Series X and S, PlayStation 4, Xbox One, and Windows PC. It will launch on Google Stadia sometime in 2021.