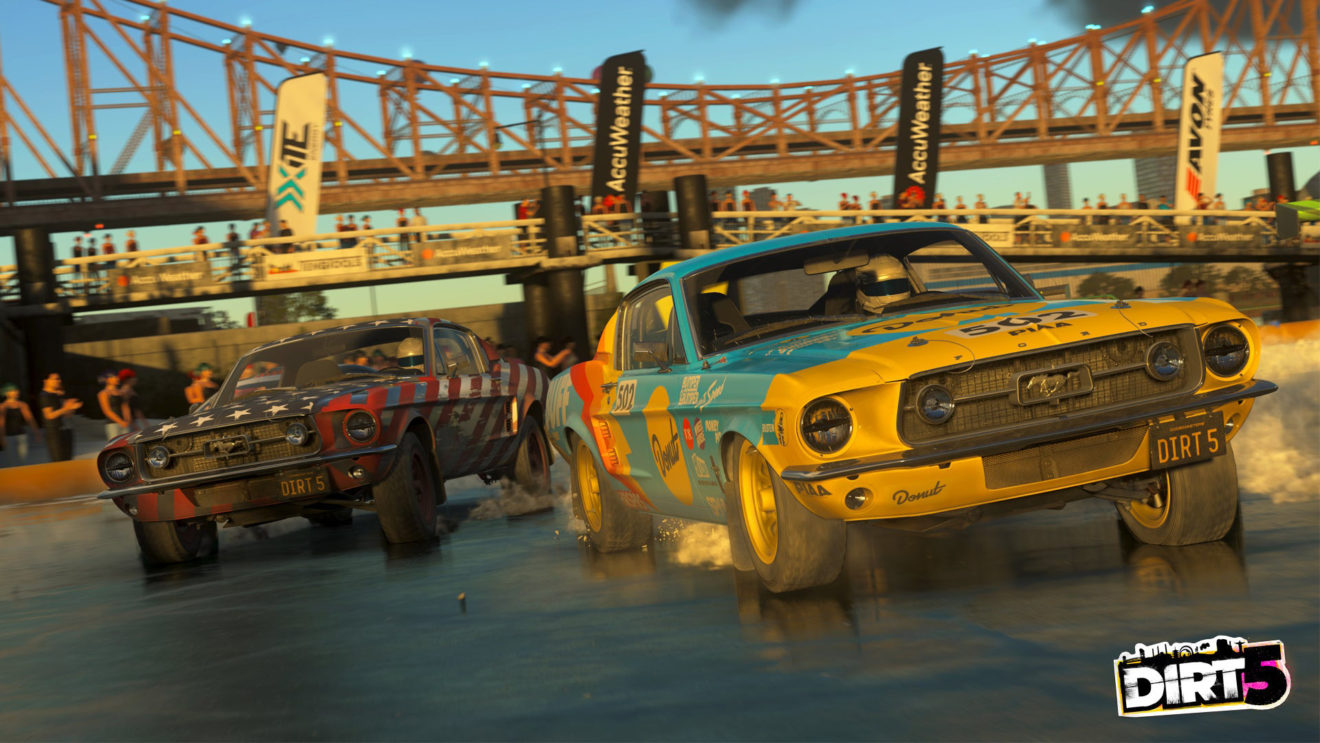 Take-Two, the parent company of Rockstar Games, 2K, and Private Division, will soon add another label to its portfolio: Codemasters.

The two companies announced an agreement in a joint press release. The purchase, which is contingent on approvals from the board and regulators, is a cash and stock deal valued at $973.8 million.

As you might expect, Take-Two’s primary motivation is to increase its portfolio of racing titles. “Codemasters has a renowned history of creating some of our industry’s most beloved and commercially successful racing franchises, and we believe that their offerings will be highly complementary to our sports portfolio and enhance further our organization’s long-term growth,” Take-Two chairman and CEO Strauss Zelnick said in a statement.

Brothers Richard and David Darling founded Codemasters in England in 1986. Early on, the company released titles in a wide variety of genres for home computers, with 1987’s Dizzy – The Ultimate Cartoon Adventure, being an early hit. Over the past decade or so, Codemasters’ development and publishing efforts have shifted exclusively to racing games.

The publisher’s most recent title, Dirt 5, is out now on Xbox Series X/S, PlayStation 4, Xbox One, and Windows PC. It arrives on PlayStation 5 tomorrow and will come to Google Stadia sometime in 2021.

Take-Two’s expects its acquisition of Codemasters to be completed in the first quarter of 2021.