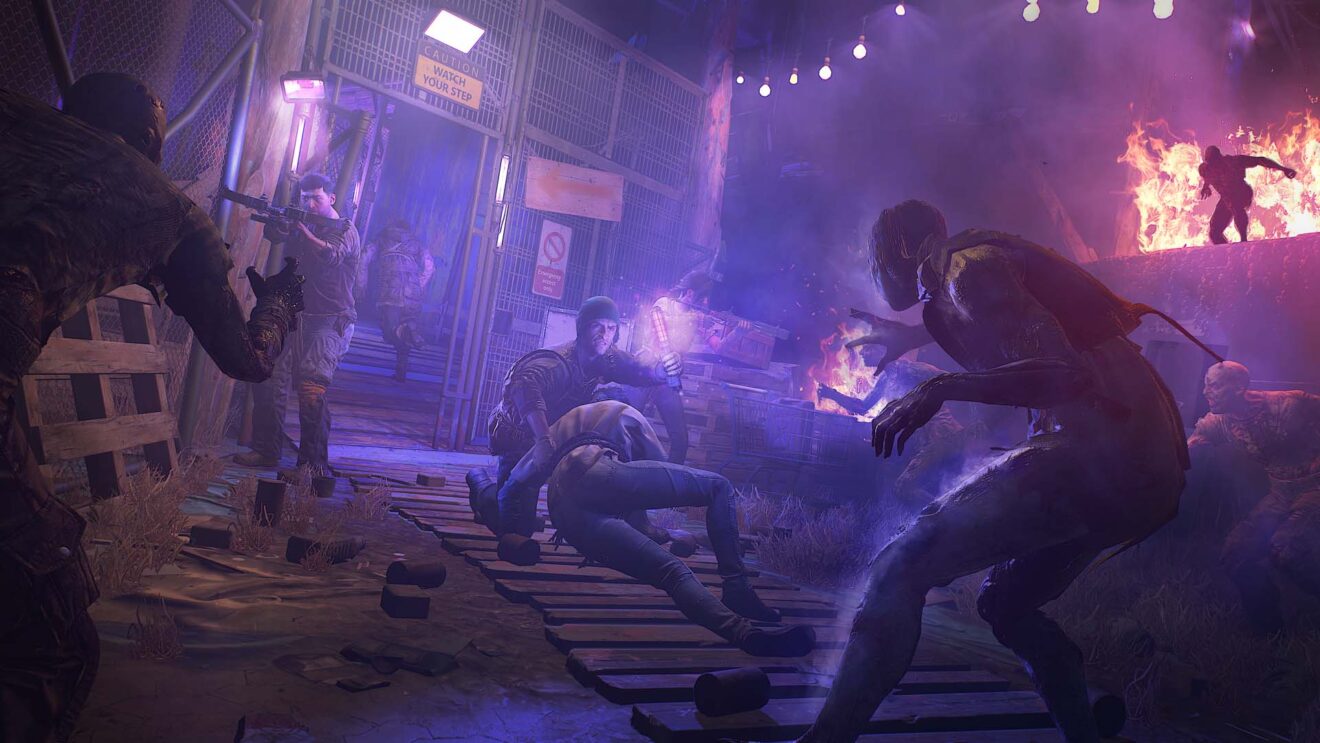 Fresh off the release of New Game+, Dying Light 2 Stay Human is getting a series of booster events, Techland has revealed.

The first of these events runs from today, April 28th, through May 2nd and offers double the usual XP. Following this will be the Trove of Crystals weekend, which is offering better crystal cores in Dark Hollows from May 5th until May 9th.

Then there’s the Blue Moon weekend, which increases night infection immunity and chemical resistance, from May 12th-16th, and Hypermode weekend, which will catapult enemies into the air on impact from May19th-23rd.

Techland also announced that the game’s Standard, Deluxe, and Ultimate Editions will be discounted by up to 20 percent off on Steam and the Epic Games Store from April 28th until May 2nd.