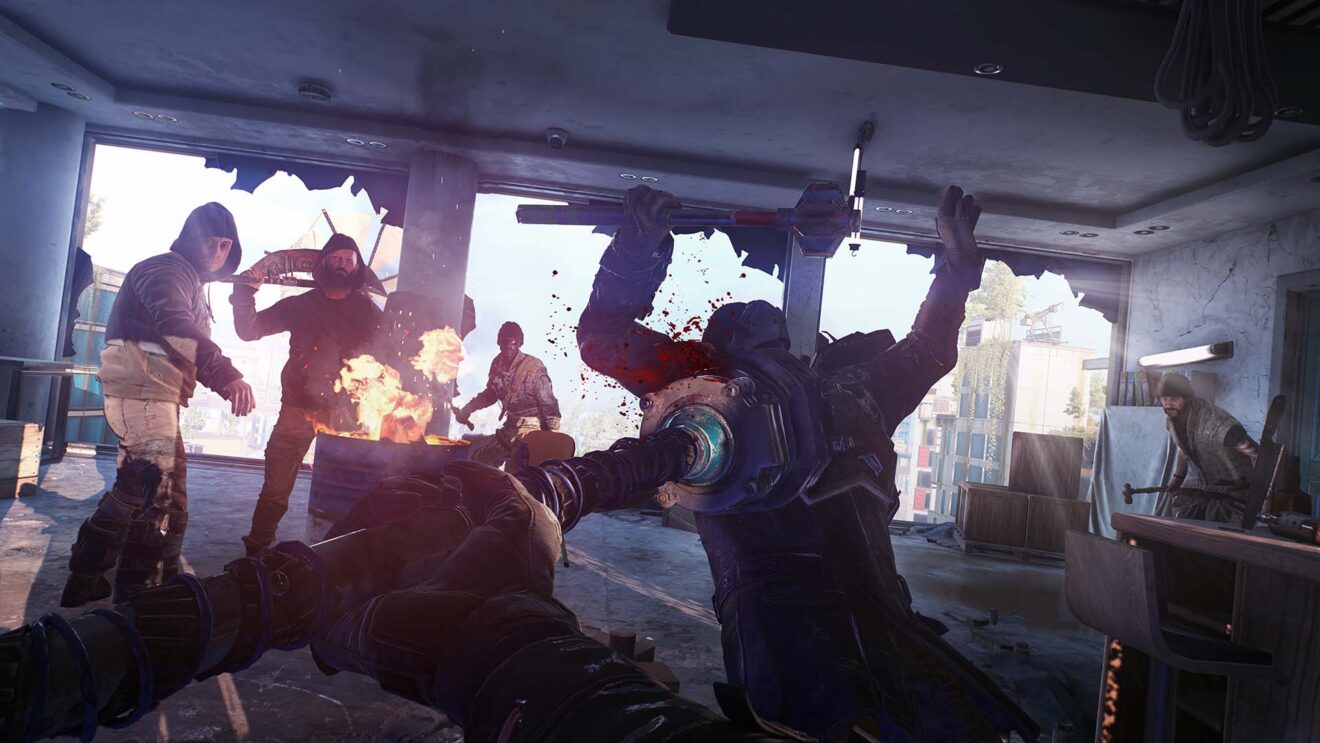 This new addition to the game allows players to replay the story with some extra incentives to make it worthwhile. In New Game+, players will be able to find hidden inhibitors in the world that increase health and stamina, earn platinum medals in parkour challenges, and deal with new enemy distributions, such as Volatiles and Banshees in the night.

Players can also discover a new tier of weapons and tackle more difficult Gold encounters while playing in New Game+.

As well as all this, today’s update decreases the damage from bow enemies, adds an FOV slider on PlayStation 5 and Xbox Series X, and improves UI texture optimization. Take a look at the full patch notes below: