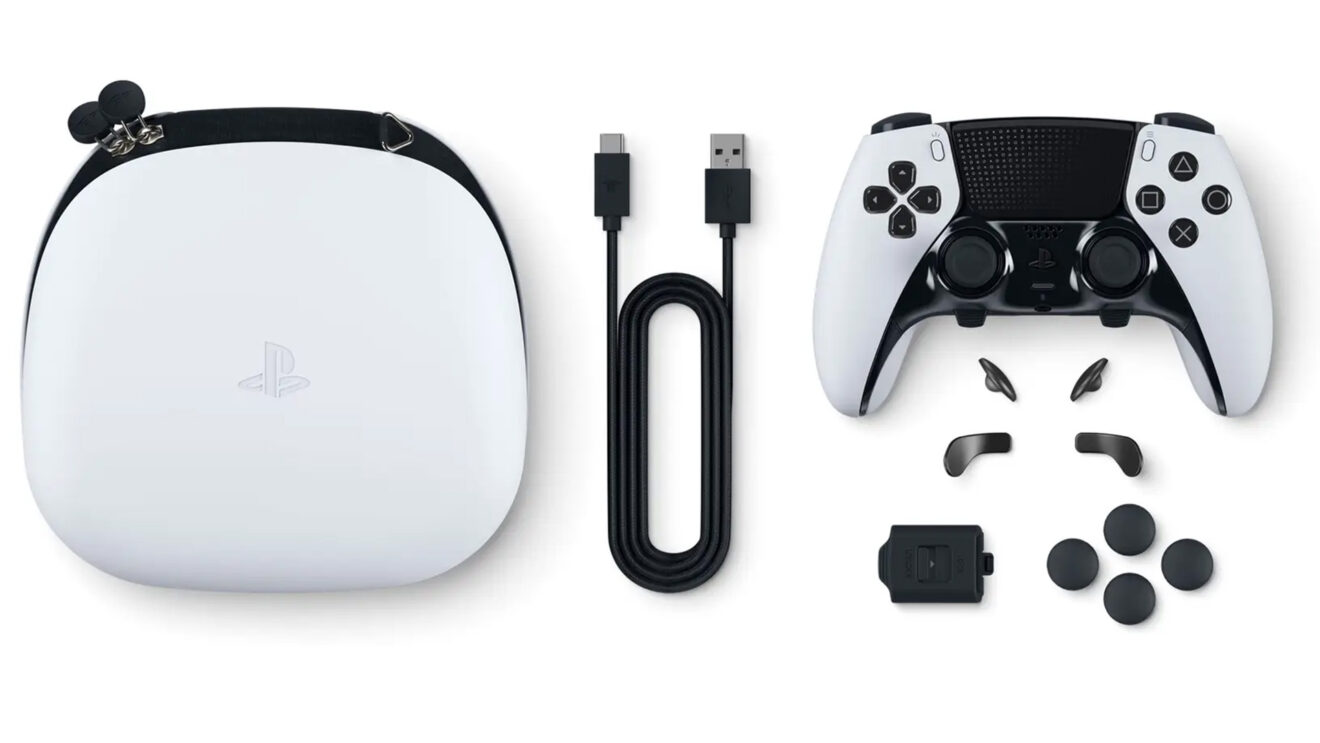 Sony has announced release plans and pricing for the DualSense Edge PS5 controller, and you’re going to want to start saving up now.

When it launches on January 26th, the new gamepad will carry a suggested retail price of $199.99 in the U.S. So, to be clear, that means the controller costs almost exactly half as much as the console you’re using it on, if you bought the PS5 Digital Edition. Even if you splurged for the disc drive, it’s still a whopping 40% of the cost of the console.

The DualSense Edge is widely seen as Sony’s answer to Xbox’s Elite controller, which has been on the market for a few years now and gone through several iterations. The first model retailed for $150, while the Series 2 crept up to $180. That means the DualSense Edge is coming in at a higher price point than Microsoft’s direct competitor.

So is it worth it? That’s up to you to decide, but the DualSense Edge does come with some pretty neat functionality, which was first detailed back in August. The short version is: three sets of caps for the top of the thumbsticks with different heights, swappable buttons on the back of the controller, adjustable triggers, the ability to set up and easily switch between controller profiles, shortcuts for adjusting audio settings on the fly, a better charge cable, and a carrying case.

Oh, and there’s one feature that may actually save you money in the long run, depending on how you play: the ability to switch out analog stick modules. The sticks are usually the first thing to wear out on a controller, and Sony is retailing replacements for the Edge at around $20. So in theory, if the sticks go bad, you can replace them at a much cheaper cost than buying a new DualSense.

There’s a new trailer out today running down all the features, so take a look.

Pre-orders for the controller start on October 25th—next Tuesday. For more, check out the PlayStation Blog post for today’s announcement.

Josh Harmon
Josh picked up a controller when he was 3 years old and hasn’t looked back since. This has made him particularly vulnerable to attacks from behind. He fell in love with EGM during the Dan Hsu era, so joining the magazine as an intern way back in 2012 felt like a dream come true. Now, as Editorial Director, he’s excited to lead EGM somewhere new.
Share
Post tagsSonyPlayStation 5DualSense Edge