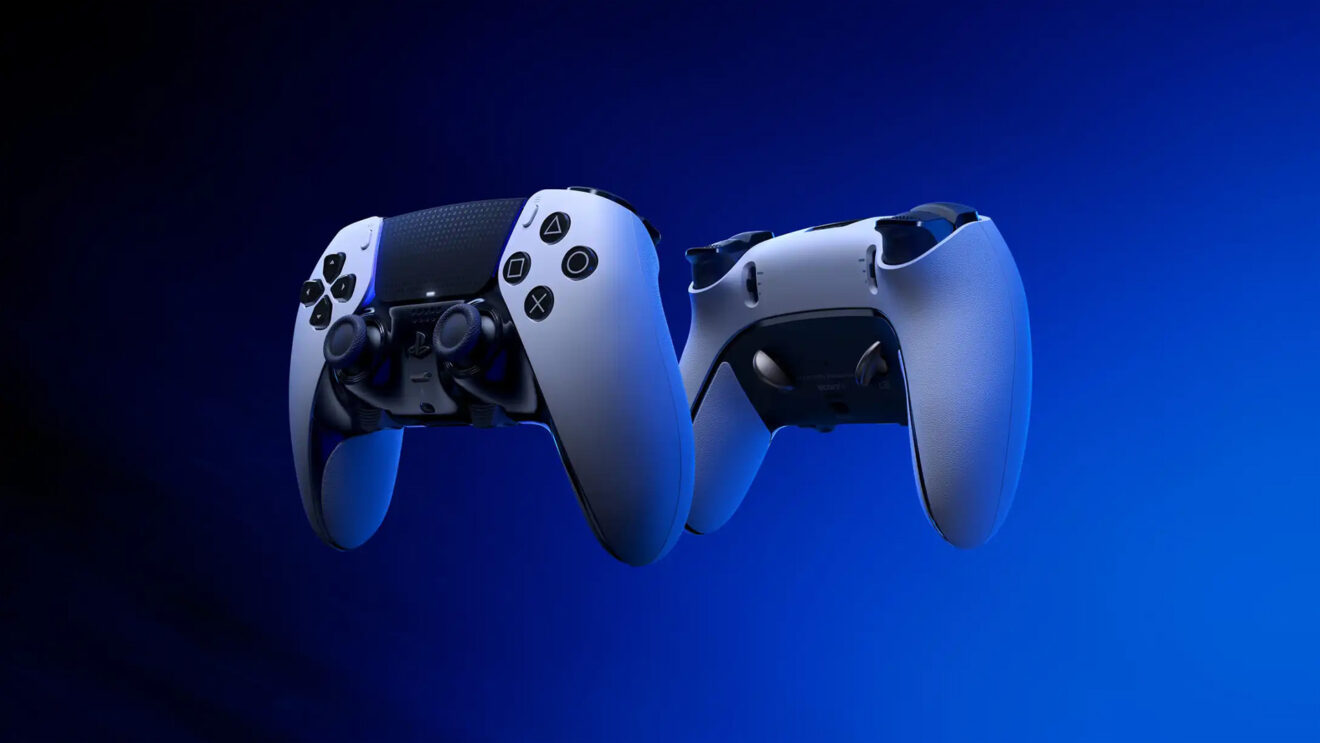 While customizable pro controllers are nothing new in the video games market, this is definitely a first for Sony itself when it comes to first-party accessories. The company previously released the Back Button Attachment which added additional triggers to the DualShock 4, but this is an actual, fully-featured input device of its own.

According to Sony, the DualSense Edge will feature “three types of swappable stick caps (standard, high dome, and low dome),” “two swappable sets of back buttons (half-dome and lever)” that you can set to act as inputs for any other button, the ability to “remap or deactivate specific button inputs and fine-tuning your aim by adjusting stick sensitivity and dead zones,” the option to adjust to travel distance and dead zones on the triggers, and more. And, not surprisingly, you’ll have the ability to save your personalized controller settings to a profile to easily switch between configurations between different games.

What might be, in my mind, one of the best options the DualSense Edge brings with it—and something it has over Xbox’s own Elite controller—is that you can easily swap out and replace the analog stick modules in case they go bad. Which, unfortunately, is a very common thing among all controllers now that we’ve decided that being able to push analog sticks in for an additional button input is more important than build quality or reliability.

For more details on the DualSense Edge, check out the Official PlayStation Blog.