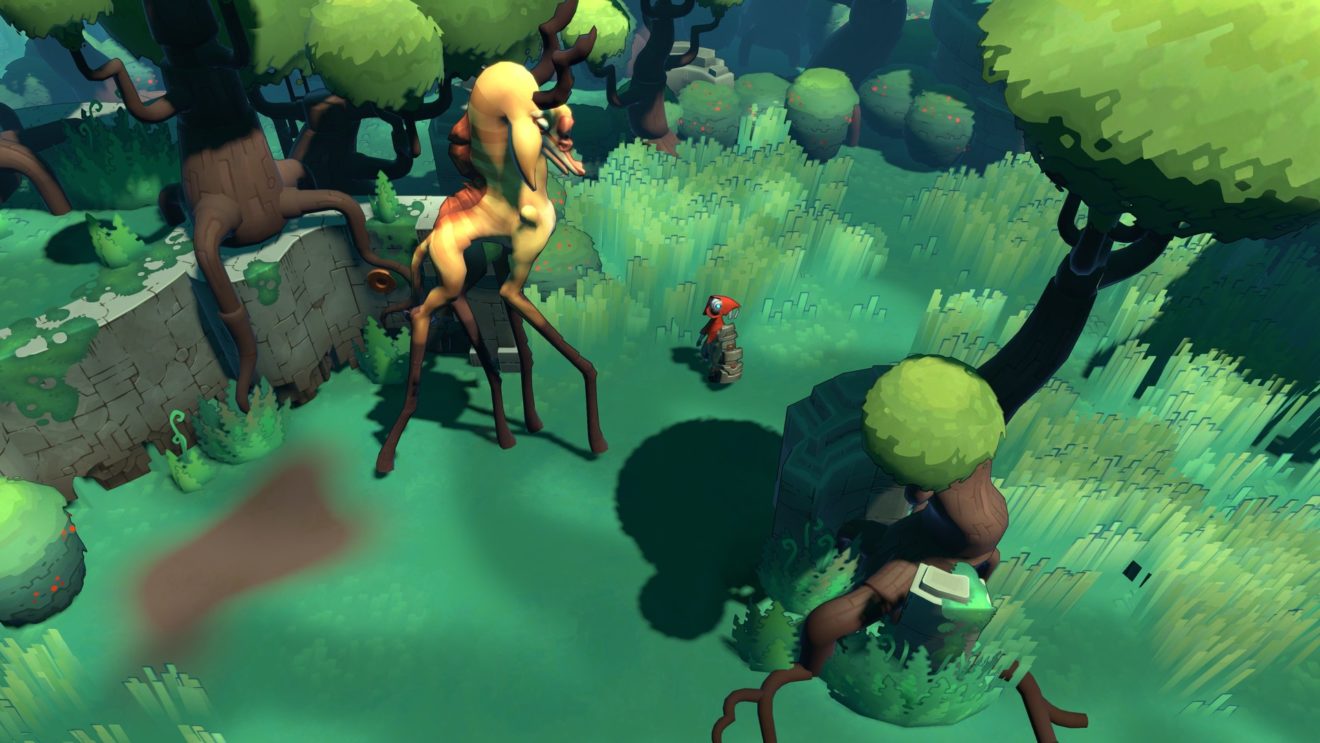 Drawful 2, Gone Home, and Hob are currently free on PC

PC owners can currently claim free copies of Drawful 2, Gone Home, and Hob for free from the Epic Games Store.

Drawful 2 originally launched in 2016 and is from the team behind The Jackbox Party Pack. Players are tasked with drawing something and then others guess what they think it is. Joining it is Runic Games’ action-adventure game Hob, in which players solve puzzles to fix the world all with no text or dialogue.

The final free game this week is first-person adventure game Gone Home. Players arrive home after a year abroad to find their family home is empty. Explore the house to unravel the mystery of what happened and where everyone is.

All three games will be free to download and keep from the Epic Games Store until April 9th.

Epic Games also revealed that the next free game on the store will be Sherlock Holmes: Crimes and Punishments, which will be free from April 9th through April 16th.